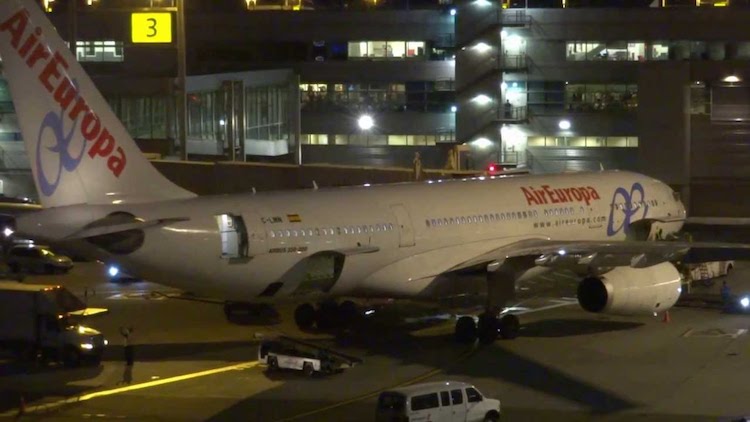 On Wednesday night, there was a full-scale emergency declared at Amsterdam’s Schiphol airport after a pilot on a plane accidentally set off a hijack alarm.

Security lock down at #schipol anyone knows what's going on at #ams #AmsterdamAirport? pic.twitter.com/Le4zEpiXn5

Dutch police and military teams activated an operation during which passengers were evacuated from the Madrid-bound flight while other flights landing and taking off from one of Europe’s busiest airpots were held on the tarmac. 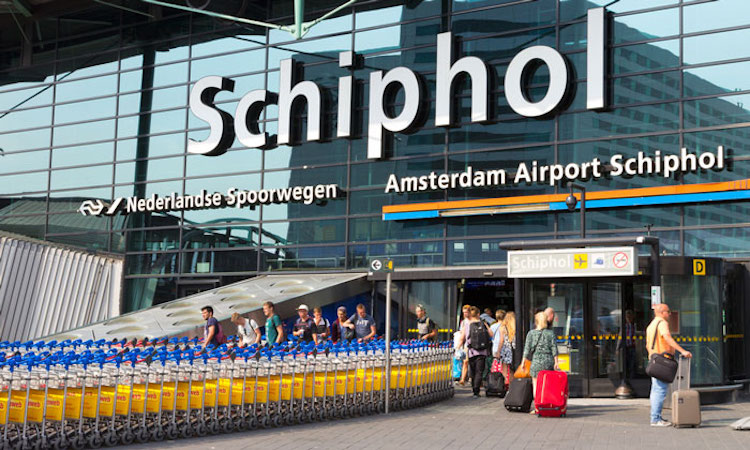 There was widespread panic inside the airport as well as heavily armed police and military stormed the complex.

Passengers and crew are safely off board. On-site research is still continuing. https://t.co/hZvl0Dq5ig

‘Code 7500’  There was still no clarity on how the alarm was triggered. The carrier, Air Europa, later apologised for the ‘false scare’. Reports claimed that the pilot was explaining to a trainee what to do in a hijack situation and entered the code. The International Civil Aviation Organisation (ICAO) has designated a code for unlawful interference (“7500” or “hijack code”) to be used during a hijacking, according to US Federal Aviation Administration (FAA) documents. Just how the Air Europa pilot would have accidentally punched in this code remains a mystery.   According to an FAA report, under the stressful conditions of a hijacking and the presence of an intruder on the flightdeck, activation of this “hijack code” would likely take longer than 10 seconds. “The four planes that were hijacked on September 11, 2001, were unable to enter the hijack code to alert ATC of the trouble and therefore delayed ATC awareness”, it said. For these reasons, the FAA proposed that airlines must have the capability to allow each flight crew member to quickly activate the ATC transponder “hijack code” through a single action that includes protection from inadvertent activation, but this proposal was later withdrawn.    The ‘one-touch hijack alert once activated would enable the ATC transponder to:   -Continue to report the airplane’s altitude -Provide visual indication to the flight crew that the activation has occurred -Be protected from any person onboard the plane attempting to disable the transponder or change its code during the remainder of the flight.  The International Air Transport Association (IATA) has in the past expressed concerns that unintentional hijack-code selection would certainly occur, and they were also concerned that many pilots said they would be reluctant to use the hijacking code if it resulted in a possible military response.  In November 2018, an Ariana Afghan airlines flight from Delhi to Kandahar was stopped from taking off in a similar incident to Wednesday's Schiphol scare. The Ariana pilot had also punched in the '7500' code while explaining the procedure to the co-pilot