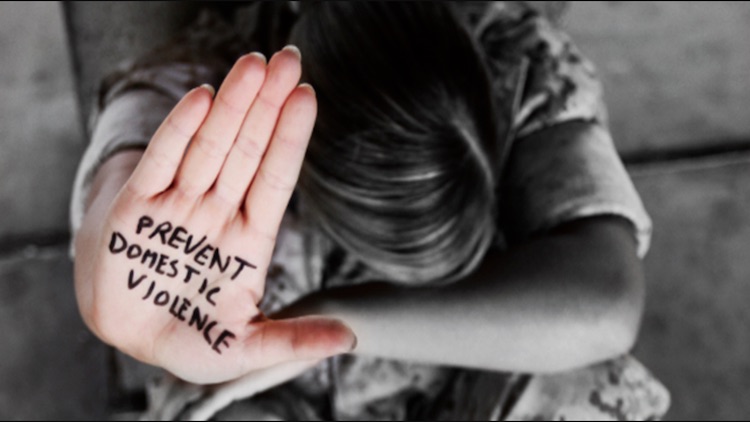 Defeating the coronavirus pandemic by staying at home is an effective formula but during this time, cases of domestic violence are also increasing. In London, on March 9, people were appealed to self-isolate in their homes but amid this, a large number of cases of domestic violence came to light. Also Read: Saudi Arabia Ends Death Penalty For Minors

From March 9 to April 19, London’s Metropolitan Police have arrested 4,093 people. Figures reveal that on an average, 100 accused persons were arrested daily in cases of domestic violence in London. According to the London Metropolitan Police, compared to last year, there has been an increase of 24% in such cases this time.  London Metropolitan Police Commander Sue Williams said that stay-at-home restrictions have been imposed to defeat the coronavirus and while these restrictions are effective in dealing with the pandemic, its regretful aspect is that cases of domestic violence have increased in this duration. Included among these cases are domestic disputes but several serious cases have also come to light. A weapon has also been recovered from one such accused person, she said. In east London, after the partner of a pregnant woman attacked her, she had to rush to the hospital. While the police arrested the accused immediately, the woman was not in favour of taking criminal action against him. Britain is among the countries most affected by the coronavirus pandemic. After the United States, Spain, Italy and France, the death toll has crossed 20,000 here too. However, it is a matter of relief that British Prime Minister Boris Johnson has defeated the coronavirus contagion and is back at work.
TAGS London coronavirus lockdown Lockdown Domestic Violence