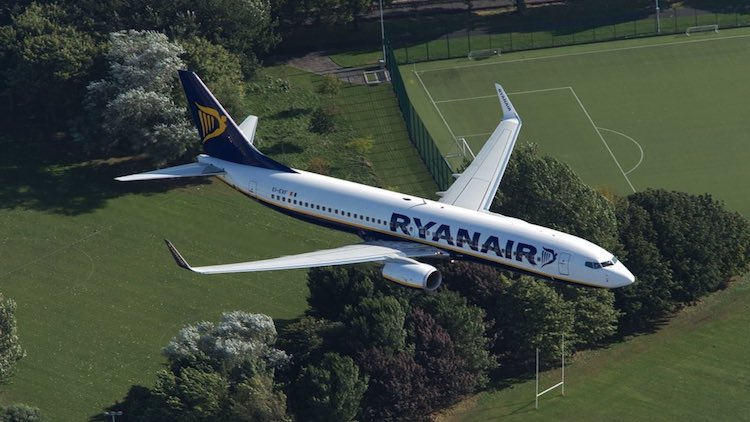 IATA’s analysis shows that the potential revenue loss by European carriers in 2020 has grown to $89 billion and passenger demand (measured in Revenue Passenger Kilometers) is projected to be 55% below 2019 levels. This is an increase over the previous estimates (released 24 March) of $76 billion and 46% respectively. Overall, we estimate that the present 90% collapse in air traffic puts around 6.7 million jobs at risk and could lead to a negative GDP impact of $452 billion across Europe. This equates to an additional 1.1 million jobs and $74 billion in GDP over the March estimates of 5.6 million jobs and $378 billion.

The increasing risk to jobs and GDP is due to a greater impact than previously expected from the air travel restrictions introduced as a result of the COVID-19 pandemic. IATA’s new analysis is based on a scenario of severe travel restrictions lasting for three months, with a gradual lifting of restrictions in domestic markets, followed by regional and intercontinental travel.

Some of the impacts at national level include: It is essential that governments move quickly to minimize this economic damage. Among the first priorities should be direct financial support, loans and tax relief to airlines. Regulatory relief is also crucial, especially a temporary amendment to EU261 to give greater flexibility on the terms of repayments for cancelled flights.

“Every job created in the aviation industry supports another 24 jobs in the wider economy. Unfortunately, that means that when aviation jobs disappear, the impact is magnified across the economy. Our latest impact assessment shows that the number of jobs at risk has increased to 6.7 million across Europe. As airlines face an unprecedented liquidity crisis, we desperately need European government financial and regulatory support,“ said Rafael Schvartzman, IATA’s Regional Vice President for Europe.

While airlines fight for survival, the industry is looking to plan for a restart of air connectivity once restrictions begin to be lifted. A number of requirements to ensure a successful restart have been identified: Also Read: MS Dhoni Crowned The Greatest Of All Time Captain In IPL

“The world will rely on airlines and air connectivity to restore the global economy. A successful restart of the industry will be crucial. To help with that, IATA is hosting a series of regional summits to bring governments and key stakeholders together, to maximize the chances of an orderly restart. Harmonization and coordination of measures will be vital. And as always, we will be led by the science in terms of what can be implemented effectively,” said Schvartzman.
TAGS IATA International Air Transport Association Global Airport revenue air passenger revenue Revenue Loss airlines companies airlines companies European airlines