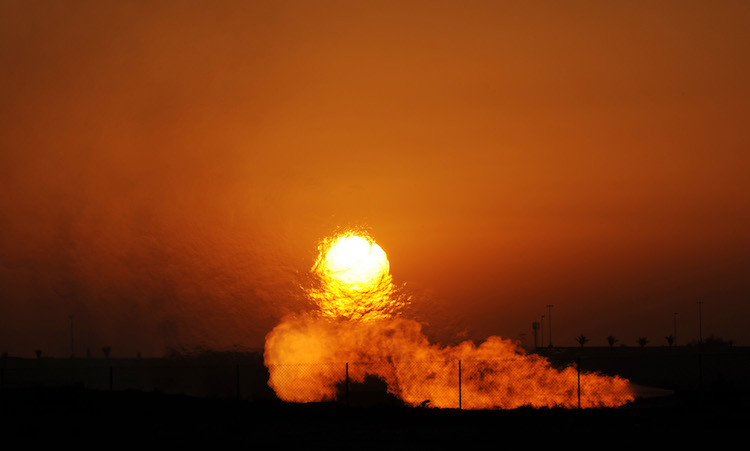 Iran has discovered new big oil field with an estimated 53 billion barrels of crude oil in the southern province of Khuzestan, a find which will likely have an impact on crude prices and holds significance for India which, prior to US sanctions, imported 10% of its crude oil from Iran. At a ceremony held in Tehran on Monday, Petroleum Minister Bijan Zangeneh, elaborated on the details of the discovery of the new oil field. Zangeneh said that an exploratory operation to locate 31 billion barrels crude oil out of total 53 billion barrels of the new field had already been carried out.
Also Read:
Death Toll Mounts As Iraq Protests Continue 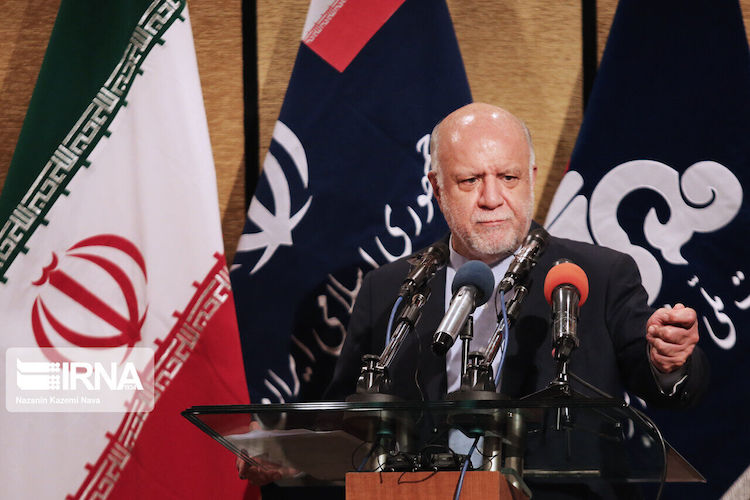 ( Iran's Petroleum Minister Bijan Zangeneh gives details on Monday of the discovery of the new oil field. Image courtesy IRNA) The new oil field, named Naamavaran, is one of the biggest discovered in Iran. Announcing the find, Iranian President Hassan Rouhani was quoted by the Fars news agency as saying: “I  am telling the White House that in the days when you sanctioned the sale of Iranian oil, the country's workers and engineers were able to discover 53 billion barrels of oil”.

(Iranian President Hassan Rouhani) The field is located in an area of 2,400 sq km (about 1,491 square miles) and is about 80 meters (262 feet) deep. Zangeneh further said the field may be possibly extended to other fields in southwestern and south-eastern regions. 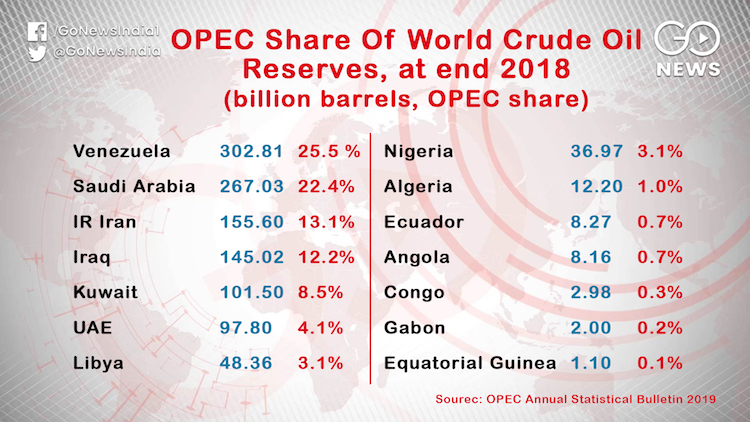 Iran is the OPEC's third-largest oil producer, comprising over 13% of total production. Only two countries, Saudi Arabia and Venezuela, have more oil reserves than Iran. The remaining three major oil producers are Iraq, Kuwait and UAE.  Khuzestan's newly found oilfield is larger than the reserves of Libya, Nigeria and Algeria combined.

After US sanctions following the collapse of the nuclear deal, there was a huge reduction in Iran’s exports and India also reduced its imports by nearly half. Iran earlier used to supply 10% of India's oil needs. Under political compulsions, India has increased the import of oil from the US. 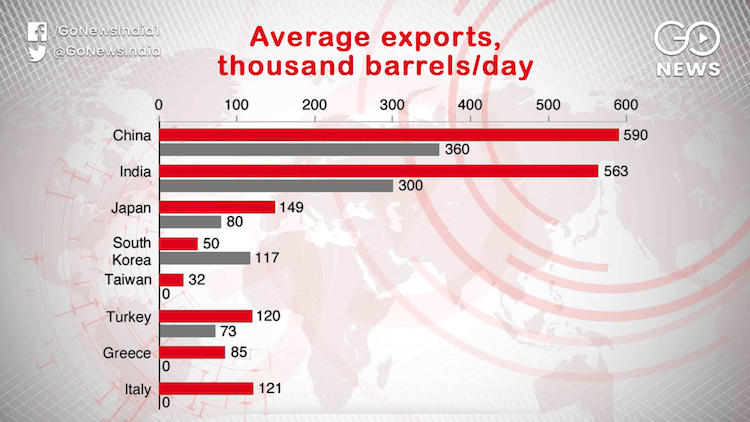 After the discovery of the new oil field, Iran's weightage has increased among OPEC countries. Last month, Iran also discovered a massive gas reservoir in the southern province of Fars.