Governments should prioritize ratification of the International Labour Organization (ILO) Violence and Harassment Convention, Human Rights Watch said in a report released on Thursday. The ground-breaking treaty, adopted on June 21, 2019 by government, employer, and worker members of the ILO, sets international legal standards for preventing and responding to violence and harassment at work. The 31-page report, “Dignity and Safety at Work: A Guide to the 2019 ILO Violence and Harassment Convention,” highlights the main obligations for governments set out in the treaty and elements of national laws and policies that reflect promising practices. “No one should have to tolerate violence and harassment, but for many workers – especially women – it is often an inevitable part of getting or keeping a job,” said Nisha Varia, women’s rights advocacy director at Human Rights Watch. “The ILO Violence and Harassment Convention provides critical guidance to governments on how to prevent this violence and how to protect workers from stigma and retaliation so they can speak up and get the justice they deserve.” 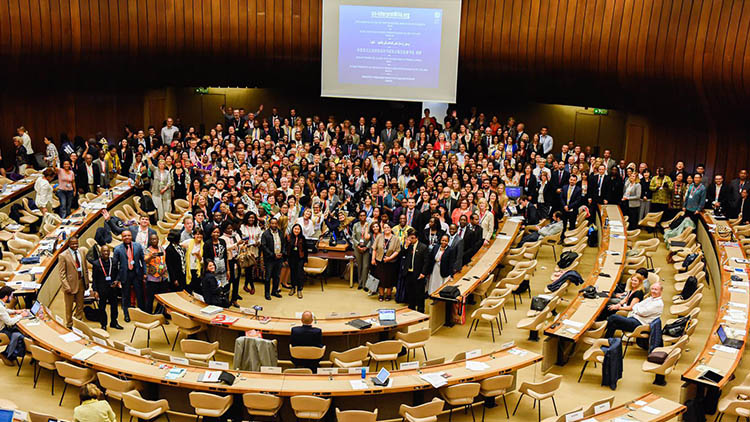 On June 12, 2020, Uruguay became the first country to ratify the convention, which will enter into force with the second ratification. Argentina, Belgium, Fiji, Finland, France, Germany, Iceland, Ireland, Italy, Namibia, the Philippines, South Africa, Spain, and Uganda have signalled their intention to ratify. Countries that ratify agree to align their national laws to the treaty’s standards and will be periodically reviewed for compliance by the ILO. 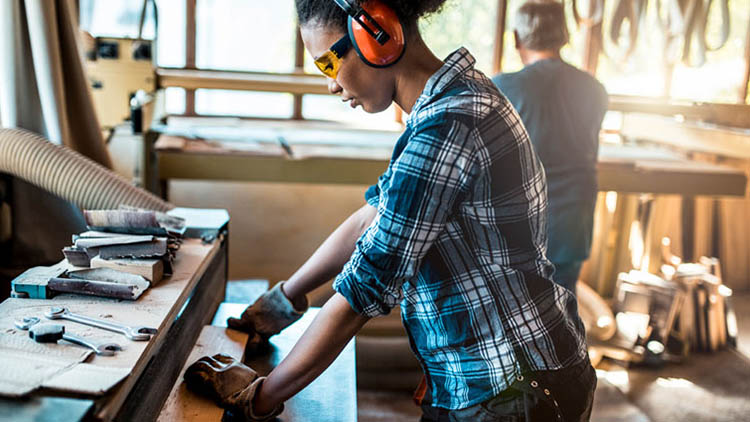 The #MeToo movement and attacks on health workers in the context of the coronavirus pandemic have highlighted the urgency of strong measures to prevent work-related violence and harassment and to ensure that survivors have access to services and remedies. Human Rights Watch has documented violence and harassment at work around the world, including in agriculture, domestic work, education, fishing, the garment industry, health, journalism, mining, public office, and the military.

The ILO has found that many existing laws exclude the workers most exposed to violence, for example domestic workers, farmworkers, and those in precarious employment. A 2018 World Bank report found that 59 out of 189 economies had no specific legal provisions covering sexual harassment at work.