History Will Record It As Right Decision: Joe Biden On Troop Withdrawal 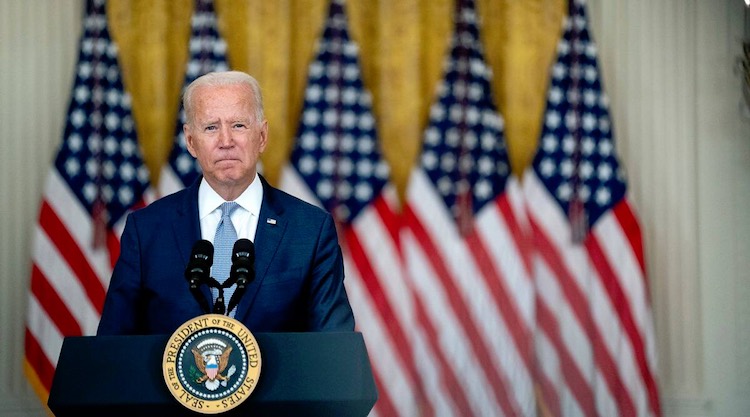 U.S. President Joe Biden has said in a press briefing that "I think that history is going to record this was the logical, rational, and right decision to make”. While many have criticized the US pullout of troops as hasty and responsible for the loss of life in the evacuation chaos, Biden has repeatedly defended the decision as the best possible. After 20 years of fighting the Taliban as an insurgent force, the US has now moved to acknowledge that the Taliban desires legitimacy. However, he also added that for the moment “its all talk”.
Also Read:
6,000 American Troops On Ground Weeks Before Final Pull-Out

The President also stated that to date, the Taliban has maintained their commitment of no attacks on American troops and citizens and their safe passage. Asking "Is the Taliban going to attempt to be able to unite and provide for the wellbeing of the people of Afghanistan, which no one group has ever done?" he said that they would require international presence and assistance to achieve this. "And if it does, it's going to need everything from additional help, in terms of economic assistance, trades, and a whole range of things” This comes after recent freezing of Afghanistan’s Central Bank held with the Federal Reserve and additional sanctions imposed to limit the Taliban.