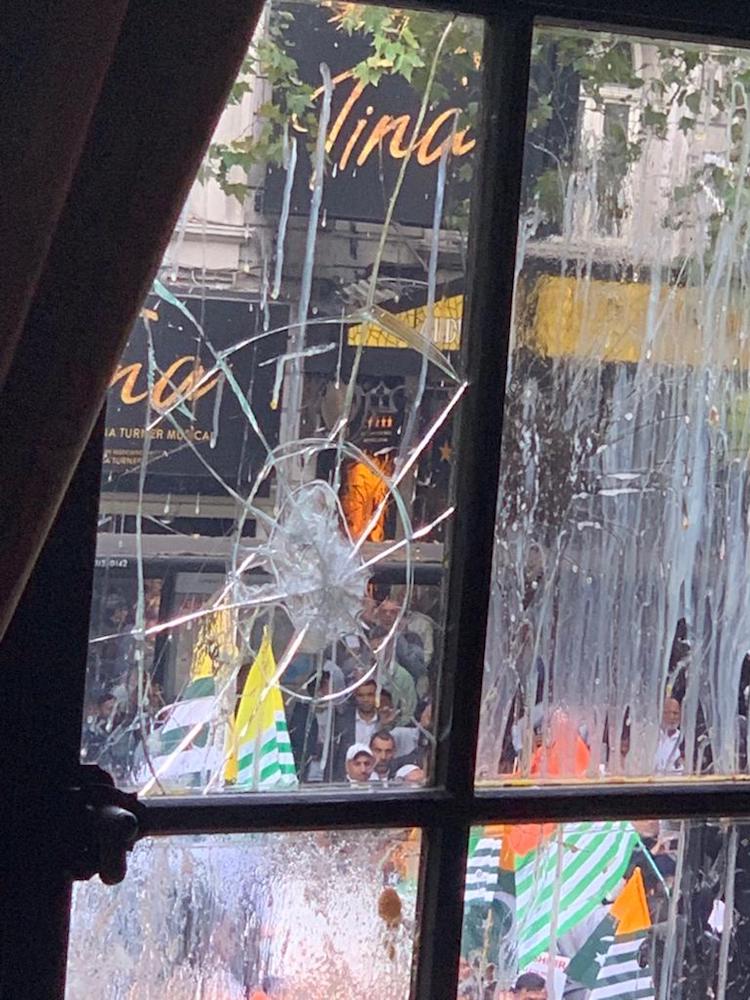 Earlier, the protests had broken on the Independence Day on August 15. On Tuesday, protestors smashed windows of the Indian High Commission and even broke a windowpane of the building as they carried flags of the Pakistan-Occupied Kashmir (PoK) and raised "freedom" slogans.
Also Read:
Mithali Raj Retires From T20 Cricket

I utterly condemn this unacceptable behaviour and have raised this incident with @metpoliceuk to take action.

On August 15, the Independence Day celebrations by the Indian diaspora in London were disrupted by protesters who hurled stones and eggs on the embassy building and the Indians gathered outside.