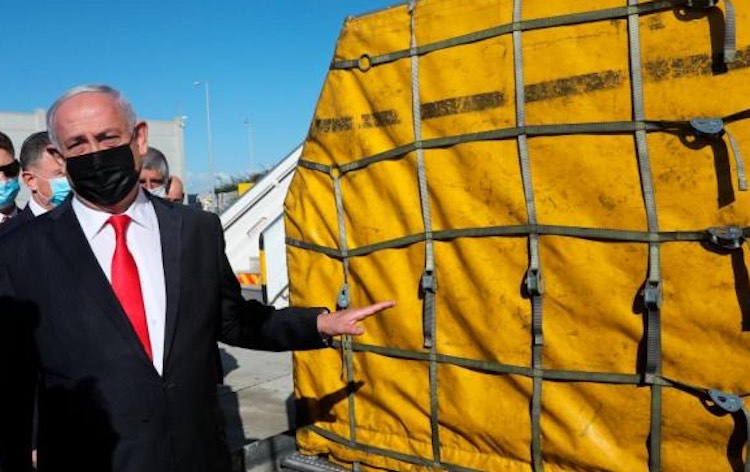 Israel's vaccination drive is the world's most successful vaccination program that most countries are trying to emulate. Israel leads the world in per capita vaccination, where more than 1.5 million Israeli citizens have received the first vaccine. Officials believe that about 2 million Israeli citizens will be vaccinated before the end of January. Also, it is expected that by the end of March a large population of the country will be free from the corona threat. But even this successful vaccination campaign is marred with the allegation of discrimination. So far, about one-third of the 14 million people living between the Jordan River and the Mediterranean Sea are not part of this vaccination campaign, who are mostly Muslims. In fact, Israel has distributed vaccines to Jewish residents in the West Bank, but not to Palestinians living there. Similarly, vaccines are not being distributed in the Gaza Strip.
Also Read:
Crimes Against Women In 2020 Highest In Last 6 Years, UP On Top

Israeli officials argue that these Palestinians do not fall under its jurisdiction under the terms of the Oslo Accords and it is the responsibility of the Palestinian government to carry out vaccination programs in their occupied territories. Israeli Health Minister Yuli Edelstein told a UK news channel - 'I don't think anyone in this country would agree that we give the vaccine for Israeli citizens to our neighbouring Palestinians.' Several human rights organisations have filed petitions in the Israeli High Court over the Israeli government not vaccinating Palestinian prisoners under its custody. Human rights activists says the detained prisoners are more likely to be infected with the virus, and since the prisoners are in Israel's custody, the Israeli government should at least give them vaccines. Last Monday, Palestinian officials announced they have ordered UK's AstraZeneca vaccine and Russia's Sputnik. In addition, Palestinians are expecting assistance from the World Health Organization's COVAX initiative, which is administering vaccines in some of the world's most deprived countries. It can start from next month. However, the Palestinians have not formally sought help from Israel and there is nothing surprising in this considering the centuries-long antagonism between the two countries.