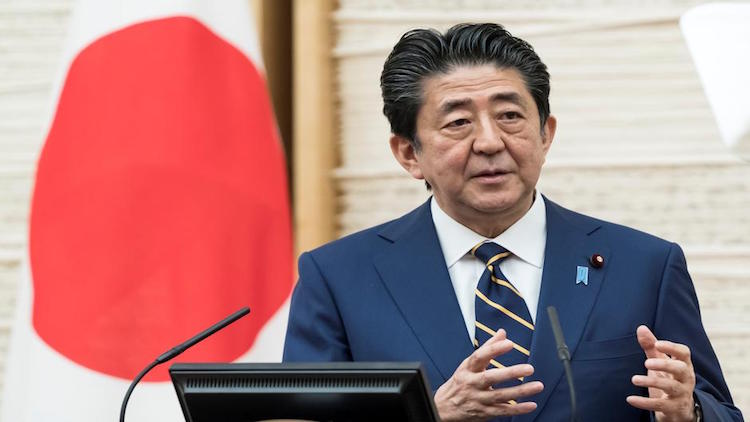 Japanese Prime Minister Shinzo Abe has declared a month-long emergency in seven prefectures (states) of the country after a sudden increase in the number of coronavirus cases.  Among them, apart from the capital Tokyo are Osaka, Hyogo, Saitama, Fukuoka, Kanagawa and Chiba prefectures. The state of emergency here will last till May 6. Also Read: DOC Webinar Series On Global Pandemic: The Way Forward

According to The Japan News, this is the first time that an emergency has been imposed in Japan. On the imposition of the emergency, Japan said that people’s health and lives have been endangered by the coronavirus. This epidemic could also adversely impact the economy and people’s daily lives due to its spread across the country. According to Japan’s Health Minister, there has been a sudden spike in the number of coronavirus patients in urban areas.  According to the latest data from the Johns Hopkins University, the number of patients in Japan has reached 4,257 and 93 people have succumbed to the disease, while 622 people have also been discharged from the hospital after treatment.

In a bid to contain the #COVID_19 outbreak, #Japan declares national emergency for a month in seven prefectures including the capital, #Tokyo#coronavirus #coronaviruspandemic #Coronavirusjapan #japanlockdown