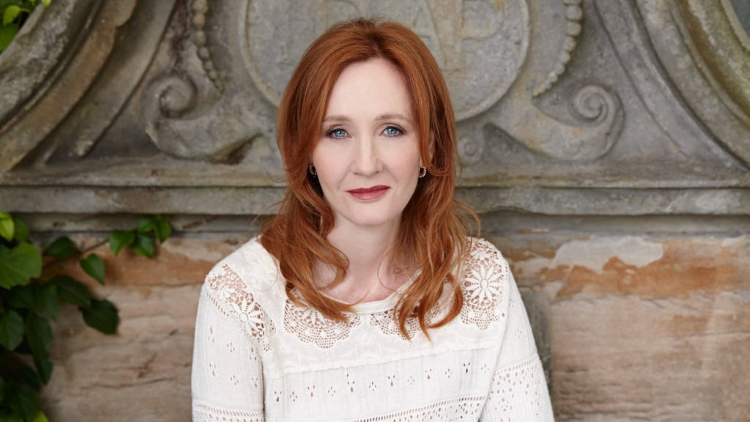 J.K. Rowling announced on her website (www.jkrowling.com) the free, online serialisation of The Ickabog, which she wrote over ten years ago as a bedtime story for her younger children. Rowling decided to share the personal family favourite now to help entertain children, parents and carers confined at home during the Coronavirus lockdown.  The first two chapters will be posted on a dedicated website (www.theickabog.com), with 34 daily installments appearing in total, each weekday, up until Friday 10th July. Written to be read aloud, The Ickabog is a fairy tale, set in an imaginary land, and is a complete stand-alone story unrelated to the author’s other work.

We are pleased to announce @JK_Rowling's story #TheIckabog is now available to read online for free at https://t.co/HJVrLd0KRI. .

Each weekday, over the next seven weeks, a new instalment will be published. We hope you and your children will enjoy this original fairy tale! pic.twitter.com/ddIIWKfeHL

“The idea for The Ickabog came to me while I was still writing Harry Potter. I wrote most of a first draft in fits and starts between Potter books, intending to publish it after Harry Potter and the Deathly Hallows,” said Rowling.  J.K. Rowling will pledge her royalties from sales of The Ickabog to projects assisting groups particularly impacted by the pandemic. Keen for children to be involved as the story unfolds, J.K. Rowling is inviting budding young artists to illustrate her story and be inspired by a host of colourful characters and a fast-paced plot as the serialisation appears online. Parents and guardians are encouraged to enter their children’s artwork into an official illustration competition being run by J.K. Rowling’s publishers around the world, to win a place in the published book in each territory. The competition is launched today in the UK, Ireland, Australia, New Zealand, India, the USA and Canada.

Sam, this Ickabog is both fearsome and fabulous! #TheIckabog https://t.co/6LjZXYY74x

By using the hashtag #TheIckabog, children (or their parents/guardians if they are under 13) are encouraged to post paintings and drawings on social media platforms, with J.K. Rowling dropping in on Twitter occasionally to pick out some of her favourites. A selection of images will also be posted on a gallery on the Ickabog website.