“Listen To The Words And Look At The Deeds”: China. On Taliban 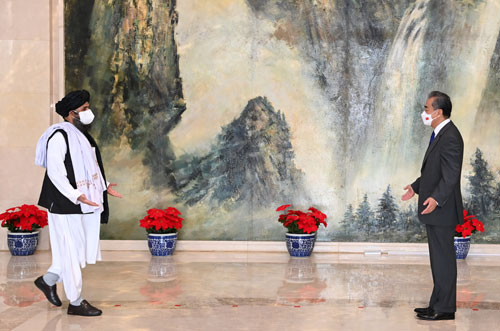 In a press briefing on Thursday, 19 August, the Chinese Foreign Ministry spokesperson Hua Chunyin said in a press briefing that the long-standing distrust of the Afghan Taliban needs to be reconsidered in the light of changing times. This statement comes after many have seen China as trying to fill in the power gap after American withdrawal from the region. China has stated that the Taliban appears “more rational and sober” than its last stint in power.
Also Read:
Afghanistan's Status: The Human Costs Of Conflict

“Some people stress their distrust for the Afghan Taliban. We want to say that nothing is unchanged forever,” Hua said. “We need to see the past and present. We need to listen to words and watch actions.” 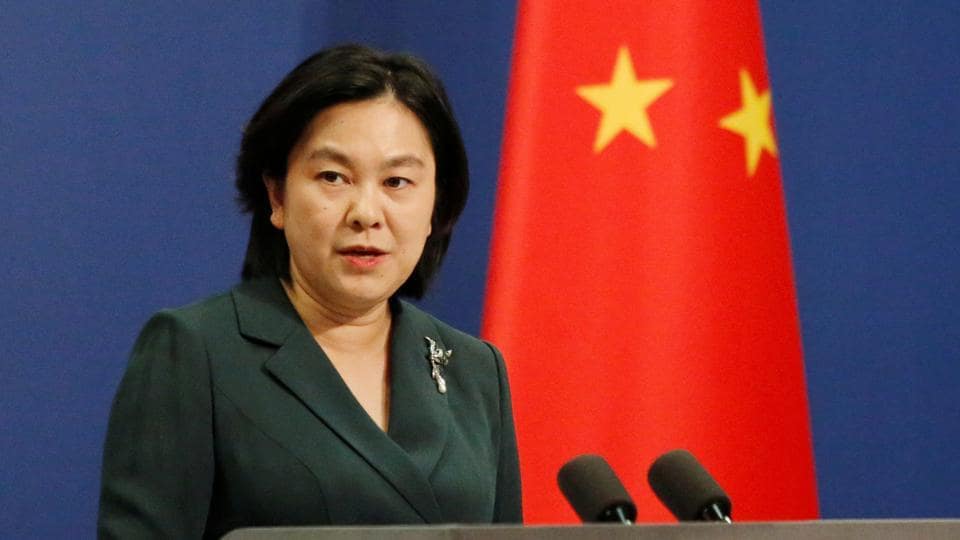 China has sought to stabilize the region mainly by integrating it into its global Belt-and-Road Initiative (BRI). The issue of cross-border terrorism and extremism is significant to China as the East Turkmenistan Islamic Movement (ETIM) is active in the Xinjiang province, seeking “independence” of the province. The ETIM was designated as a terrorist group in 2002 but President Trump lifted sanctions on the group in 2020. 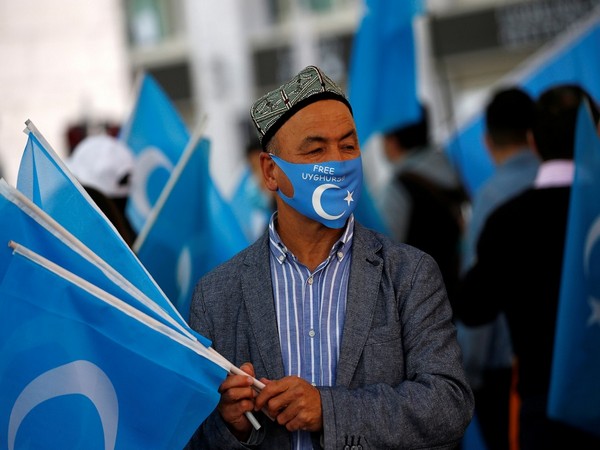 The perceived Chinese ‘embrace’ of Taliban also drew criticism on domestic social media on the issues of terrorism and women’s right, many of which were subsequently censored. Chinese Foreign Minister Wang Yi met Mullah Abdul Ghani Baradar from the Taliban’s ‘Political Commission’ in July this year and stressed cooperation between the two based on Taliban’s “clean break with all terrorist organizations” including ETIM. China’s outreach to the group has been seen as a “U-turn” in diplomacy and also as an effort at pragmatic international politics. It hopes to leverage its dialogue with the Taliban to offset the ETIM’s activities while strengthening its security crackdown in the restive province.