Massive Boeing Layoffs Set To Impact 3,500 Of Its India Employees

The Boeing Company has cut 12,000 jobs from its workforce following the financial crippling of the commercial aviation industry due to the COVID-19 pandemic. In a letter to employees on Wednesday, Boeing President and CEO Dave Calhoun said that “Following the reduction-in-force announcement we made last month, we have concluded our voluntary layoff (VLO) program. And now we have come to the unfortunate moment of having to start involuntary layoffs. We’re notifying the first 6,770 of our U.S. team members this week that they will be affected”.
Also Read:
Resurgence In Govt-Backed Hacking, Phishing Related To COVID-19: Google

The Boeing chief also said that the company’s international locations “also are working through workforce reductions that will be communicated locally on their own timelines in accordance with local laws and benefit terms”. India is a key Boeing location, with 3,500 employees. In addition, there are over 7,000 people who work in the company’s supply chain. Boeing’s India operations include field service offices in Mumbai, Hindan, Rajali and New Delhi, and Boeing India Engineering & Technology Centers (BIETC) in Bengaluru and Chennai. The company’s Voluntary lay-offs in the US last month comprised 5,520 employees taking ‘golden handshakes’ (buyout offers). “The COVID-19 pandemic’s devastating impact on the airline industry means a deep cut in the number of commercial jets and services our customers will need over the next few years, which in turn means fewer jobs on our lines and in our offices”, Calhoun said. The airline industry’s global debt is now predicted to rise to $550 billion by year-end., a $120 billion increase over levels at the start of 2020, according to analysis by the International Air Transport Association (IATA). 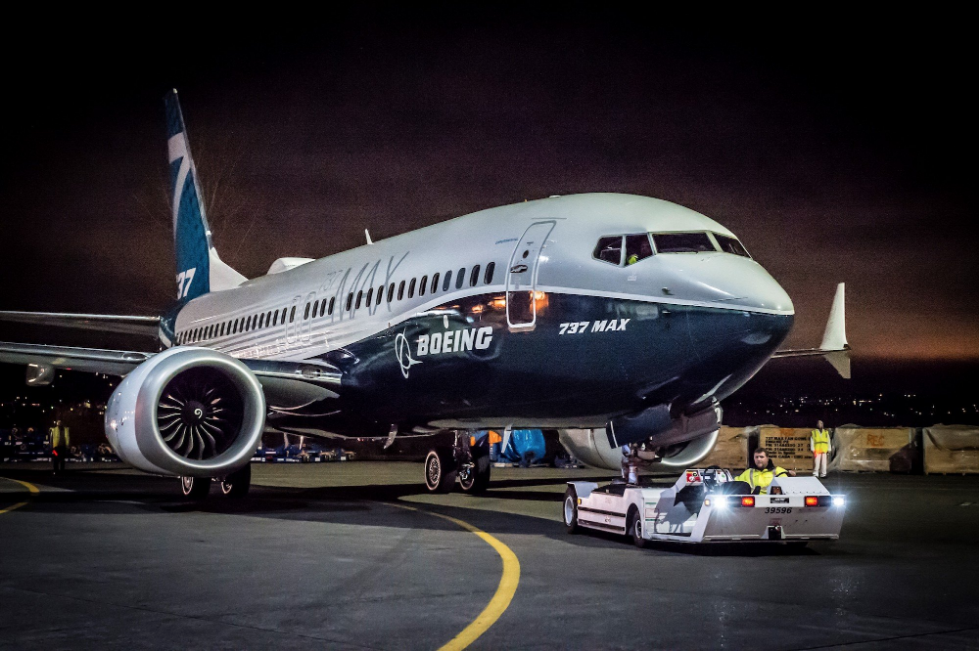 Meanwhile, amid the 10% workforce cut, Boeing has also announced the resumption of production of the controversial 737 MAX. The aircraft was grounded in March 2019 due to serious lapses in rushed production causing two terrible accidents—one in October 2018 in Indonesia and the other in March 2019 in Ethiopia leading to the death of 346 passengers and crew. The accidents were primarily blamed on a design failure. 500 of Boeing's best-selling plane were ordered out of service and the company halted production of the 737 Max airliner in January this year. “We’ve been on a continuous journey to evolve our production system and make it even stronger,” said Walt Odisho, vice president and general manager of the 737 program. “The steps we’ve taken in the factory will help drive our goal of 100 percent quality for our customers while supporting our ongoing commitment to workplace safety,” said Scott Stocker, vice president of 737 Manufacturing. The 737MAX debacle also led to the firing of Boeing’s Chief Executive Officer, Dennis A. Muilenburg.