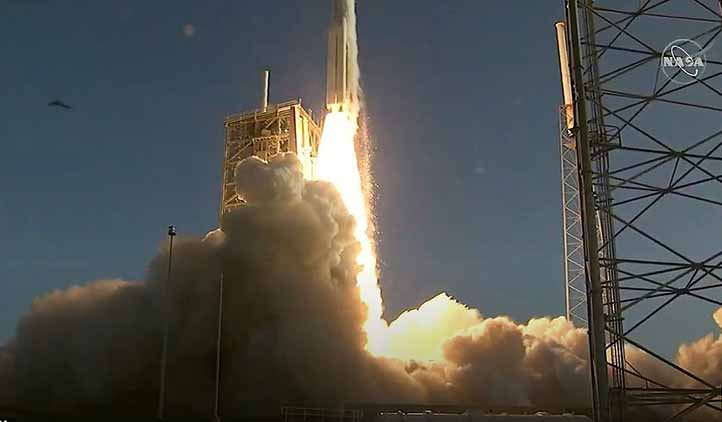 NASA's Mars 2020 Perseverance rover mission successfully launched from the Cape Canaveral in Florida on Thursday afternoon. The rover blasted off on board a United Launch Alliance Atlas V 541 rocket and will take seven months to reach Mars. This is NASA’s most sophisticated Mars mission yet.

The rocket has separated from the first stage and is being boosted to orbit by the Centaur second stage. @NASAPersevere is now preparing for a second burn that will put it on a trajectory towards Mars. #CountdownToMars pic.twitter.com/MBRqcxMTdw

"It's a great day; we're all so excited to get started in this way and to be on our way after all this work”, said Bobby Braun, director for planetary science at Nasa's Jet Propulsion Laboratory. As if landing on the Red Planet and surviving on the surface weren't challenging enough, the car-sized vehicle carries with it instruments and technology that will help pave the way for human exploration of Mars. But there's much more to the mission than dazzling engineering. There's science. 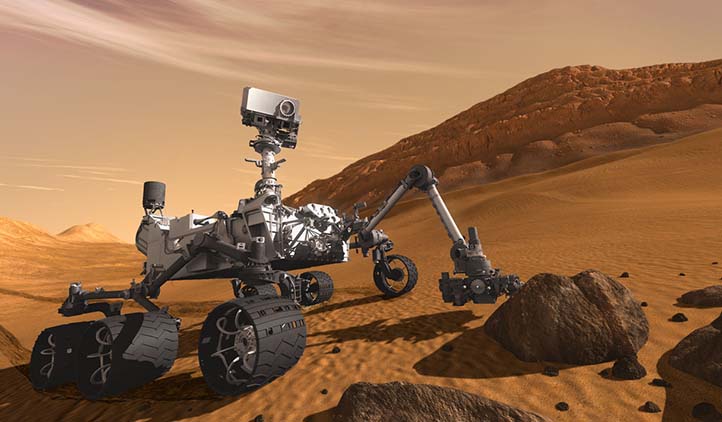 Along with characterizing the planet's geology and climate, Perseverance is on a quest to find signs of ancient microscopic life. The mission will land on February 18, 2021, in Mars’ Jezero Crater. Interestingly, the name Perseverance is courtesy of a 13-year-old student from Virginia who won a NASA essay contest to name the rover. Watch: This new three-minute video from NASA lays out the science behind this ambitious astrobiology mission, which lands on Feb. 18, 2021, in Jezero Crater.