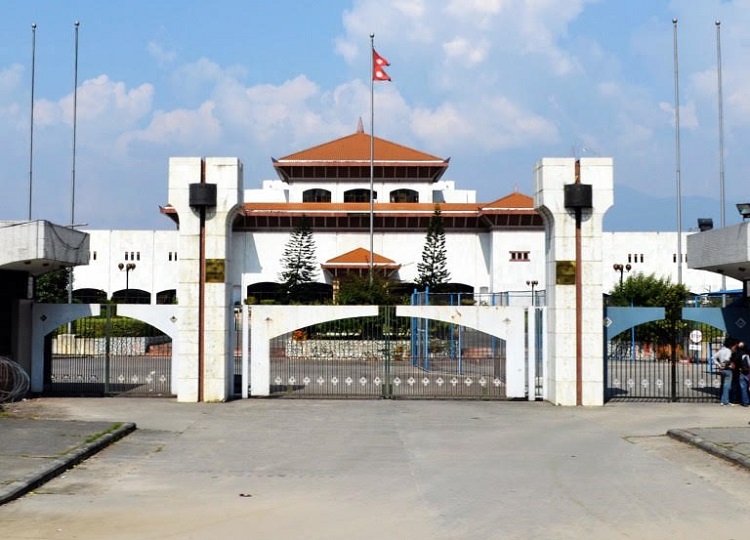 The challenge is increasing on the diplomatic front for India while it struggles against the coronavirus pandemic and a declining economy.

The Government of Nepal has introduced a Constitution Amendment Bill related to its new map in Parliament, in which Lipulekh, Kalapani, and Limpiyadhura have been shown as part of their country. Currently, these three areas fall on the Indian side of the border.

It is believed that this bill will be passed with ease in the Nepal Parliament because the Nepali Congress, the main opposition party of Nepal, has also shown support for it.

Nepal released a new map on May 20, which drew a strong reaction from India. Foreign Ministry spokesperson Anurag Srivastava had said that Nepal does not have historical evidence to justify its claim. Nepal was further infuriated by a statement by the Indian Army Chief, Mukund Navrane, and the bonhomie between the two nations is constantly deteriorating.

The dispute started on May 8 when India's Defense Minister Rajnath Singh inaugurated a new road between Dharchula and Lipulekh in Uttarakhand. At the same time, Nepal had lodged a strong protest, describing this part as its own. The new map of Nepal was released after this dispute, which is yet to be passed by their Parliament.

Foreign policy experts say that if this bill is passed in Nepal Parliament, then it will become a legal dispute and will be more difficult to resolve.