The Dutch government has decided to bring Russia before the European Court of Human Rights (ECtHR) for its role in the downing of Flight MH17. The Malaysian Airlines commercial airliner plane was flying from Amsterdam to Kuala Lumpur and was shot down by a missile over Ukraine in July 2014, killing all 298 people on board, of whom 198 were Dutch nationals. There were also 80 children on the plane.
Also Read:
Uttar Pradesh Has The Highest Number of Illegal Weapons In The Country: NCRB

Prosecutors have charged, in absentia, three Russians for the attack and accused Moscow of an alleged role in the downing of the flight . "Achieving justice for 298 victims of the downing of Flight MH17 is and will remain the government’s highest priority," said Foreign Minister Stef Blok. "By taking this step today – bringing a case before the ECtHR and thus supporting the applications of the next of kin as much as we can – we are moving closer to this goal", he added. The UN Security Council will be notified of this step as well. 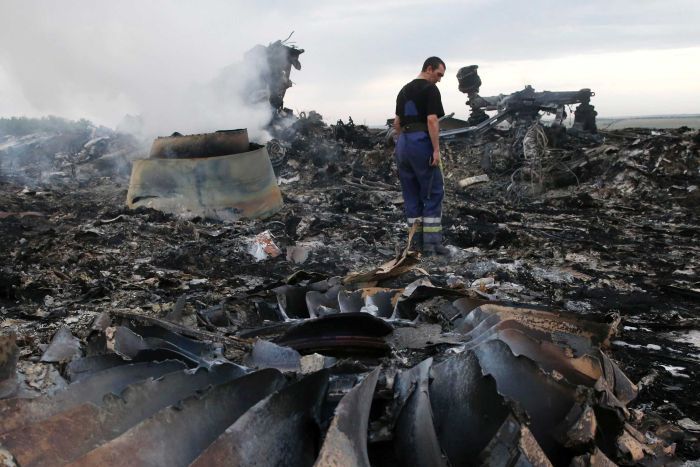 "By submitting an inter-State application, the government is sharing all available and relevant information about the downing of Flight MH17 with the ECtHR. The contents of the inter-State application will also be incorporated into the Netherlands’ intervention in the individual applications submitted by the victims’ next of kin against Russia to the ECtHR. By taking this course of action the government is offering maximum support to these individual cases", a Foreign Ministry statement said.

"What is more, by submitting this inter-State application, the Netherlands stands by all 298 MH17 victims, of 17 different nationalities, and their next of kin". the statement added. Among the dead were also 43 Malaysians, 27 Australians, 12 Indonesians, 10 Britons, four Belgians, four Germans, three Filipinos, one New Zealander and one Canadian.