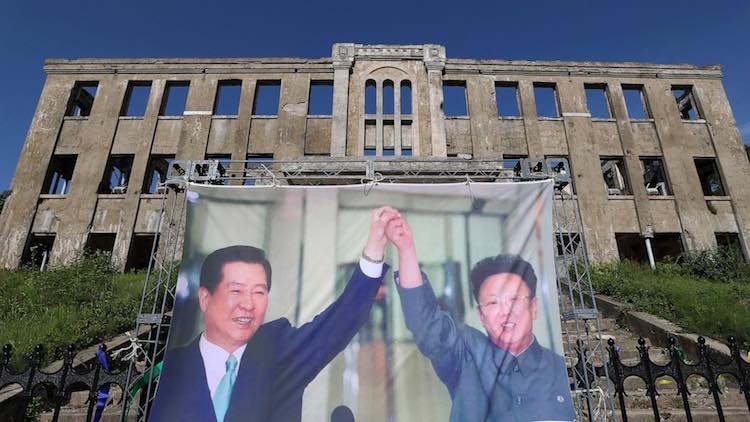 North Korea on Tuesday blew up a four-storey building in the border area of ​​Kesong, which was built by the two countries together in 2018. The demolition of this building has dealt a huge blow to the ongoing peace restoration efforts between the two countries in the Korean peninsula.

North Korea said that it has taken this action to respond to South Korea where fugitives from North Korea are active. These fugitives recently tied some pamphlets seeking democracy and left them in the North Korean border.

The Korean Central News Agency, the official news agency of North Korea, said that recently 'a stupid act was done by releasing a balloon. This has hurt the dignity of the Supreme Leader Kim Jong and he is also sad.' North Korea also said that releasing the balloon in its border broke the agreement that took place between Kim Jong Un and South Korea President Moon Jae-in in 2018.

The relationship between the two countries has been extremely bitter since the 1953 war, which Kim Jong Un went to reduce by going to South Korea in April 2018. This was the first time that a North Korean leader had gone to South Korea after the 1953 war. It was then believed that bitterness has been left behind and both countries are entering a new era of peace and better relations. But after this incident, the relationship between the two countries has deteriorated and South Korea has also increased military patrolling and surveillance in the border areas.