Now, Fly to The Historic And Remote St. Helena Island For The First Time 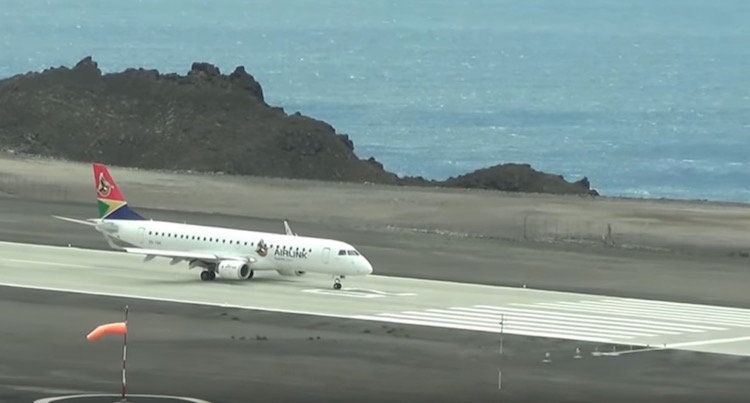 The remote island of St.Helena, where the British had exiled Napoleon’s until his death, will now be accessible December onwards by air through regular commercial flights. Those with a penchant for travel and exploration can now visit the island, which had been accessible only by sea. St. Helena, which is the territory of the British Commonwealth, stands at all of 47 square miles and at a 5-day sea voyage from Cape Town in South Africa.
Also Read:
Bangladesh Cricket Team Arrives In India For T20 & Test Series

Discovered by the Portuguese in 1502, it presently houses 4,500 inhabitants for whom the commercial flights connection will come as a boost to tourism. Nestled in the South Atlantic, it has long been described as one of the hardest places in the world to visit.

Among the airlines which are connecting St.Helena is United Airlline with a flight from New York to Cape Town from where air operator Airlink will push on to the unique island. In April 2016, a British Airways flight made a historic touchdown at St. Helena, becoming the first commercial plane to land at an airport where rough weather conditions like wind shear and tail winds pose a challenge to even the most experienced pilots.