Obama's Top Picks For Books And Movies In 2019 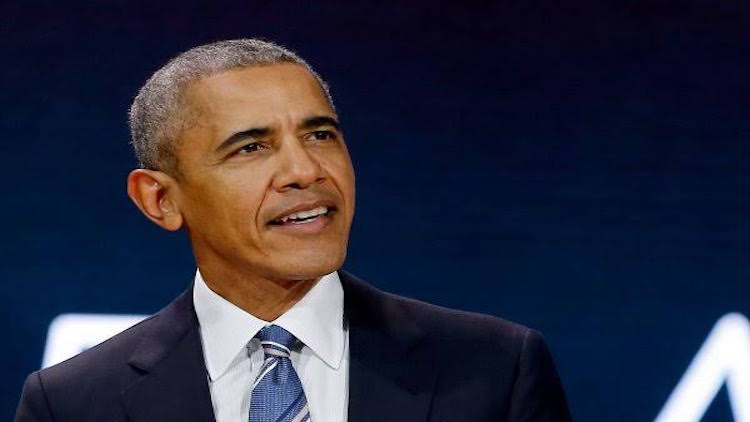 Barack Obama, former President of the United States, has shared his favourite films and books of 2019 on social media. The list of Obama’s favourite books and movies for the year 2019 can be seen on his official Instagram page. In his post, he has written that sharing such a list on social media each year has become a delightful tradition for him. According to the list, among Obama’s favourite books are Shoshana Zuboff’s ‘The Age of Surveillance Capitalism: The Fight for A Human Future at The New Frontier of Power’, William Dalrymple’s ‘The Anarchy: The Relentless Rise of the East India Company’, Bernardine Evaristo’s ‘Girl, Woman, Other’, Jenny Odell’s ‘How To Do Nothing: Resisting the Attention Economy’ and others.

Next up are my favorite movies and TV shows of 2019. Of course, there’s also American Factory, a film from our own production company, Higher Ground, that was recently shortlisted for an Oscar. Here’s the full list: pic.twitter.com/PEcgwotcxm

Among Obama’s favourite films are ‘American Factory’, ‘Amazing Grace’, ‘Apollo 11’, ‘Ash is Purest White’, ‘Atlantic’, ‘Birds of Passage’, ‘Booksmart’, ‘Little Women’, ‘Marriage Story’ and others. Apart from this, among TV series, Obama liked ‘Fleabag: Season 2’, ‘Unbelievable’ and ‘Watchmen’.  Sharing the list, Obama said that literature and arts inspire people to think and work in novel ways. He also wrote that he will share the list of his favourite music soon. Watch the full report here: 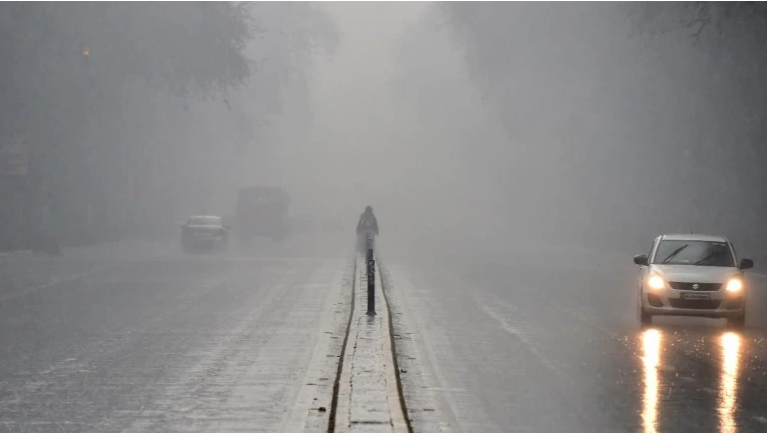