Pakistan Fails To Move Resolution In UNHRC On Kashmir 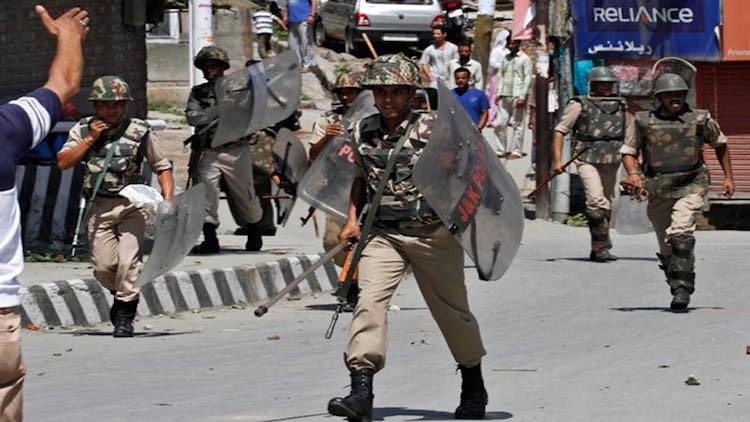 Pakistan on Thursday once again failed to secure the support of other countries on the last day for bringing a resolution on Kashmir in the 47-member UN Human Rights Council (UNHRC). Adoption of the resolution would have required the support of a minimum of 16 nations. Pakistan’s attempts at raising the Kashmir issue at the global level during September 9-27 UNHRC session fell flat as it did not get the support from even one country. Pakistan had earlier claimed that it will gather the support of more than 50 countries.
Also Read:
Sri Lankan Spinner Akila Dananjaya banned from bowling for one year

For India, this is a major diplomatic win as it has been successful to a large extent in consistently calling Kashmir an internal matter from international forums. India's first secretary in the permanent mission at the UNHRC, Kumam Mini Devi said all the decisions of India on Jammu and Kashmir are totally internal issues. Please see the full story here: