Pakistan International Airlines Banned From Flying to Europe for 6 Months

European Union Air Safety Agency (EASA) has suspended Pakistan International Airlines flights from operating in Europe for six months, over fake pilot licences. In a statement late on Tuesday, EASA said that the ban would be effective from July 1 "in view of the recent investigation reported on in the Pakistani Parliament which revealed that a large share of pilot licenses issued in Pakistan are invalid".
Also Read:
Facebook To Boost Original News Reporting, Downgrade Clickbait Content

The European regulator said it had presently lost confidence in the airline. Pakistan’s Minister for Aviation, Ghulam Sarwar Khan, revealed in Parliament last week that 262 of 860 pilots in Pakistan have ‘fake licenses’. The startling admission came in the wake of the preliminary report into the crash of a PIA airliner on May 22 in Karachi which left 97 people dead and was blamed on pilot error. Over 140 pilots of PIA are said to be among those holding fake credentials and have since been grounded, according to the airline. 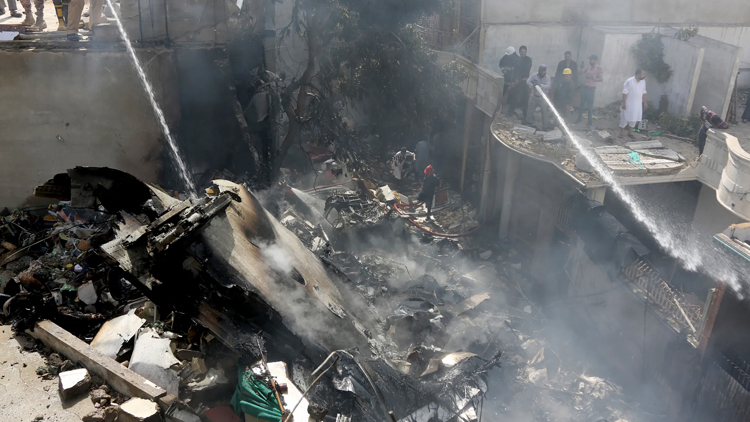 PIA operates seven routes to Europe and UK (which is bound by EU safety regulations at present). These flights are to Barcelona, Milan, Oslo, Paris, Birmingham, London and Manchester. In a tweet, PIA said it would appeal to EASA to review its decision.

EASA has suspended PIA's permission to operate to EU member states for 6 months w.e.f July 1, 2020: 0000Hrs UTC. PIA is in touch with EASA to allay their concerns and hopes that the suspension will be revoked with our CBMs soon.