Paying Up In A Pandemic: Hefty Fares On Repatriation Flights Out Of India

With thousands of stranded foreign nationals in India desperately flying out through repatriation flights amid the COVID-19 pandemic and lockdown, it’s coming at quite a cost. Air New Zealand, for example, which launched 3 flights earlier this month to bring back its nationals, charged $ 5,500 per person (Over Rs 4 lakh). In normal times the fare would be within Rs 40,000. The repatriation fare came to $ 22,000 for a family of four on a flight out of Delhi and Mumbai. 2,000 Australians, on the other hand, flew back on chartered flights paying $ 2,300. Not a small sum in its own right. 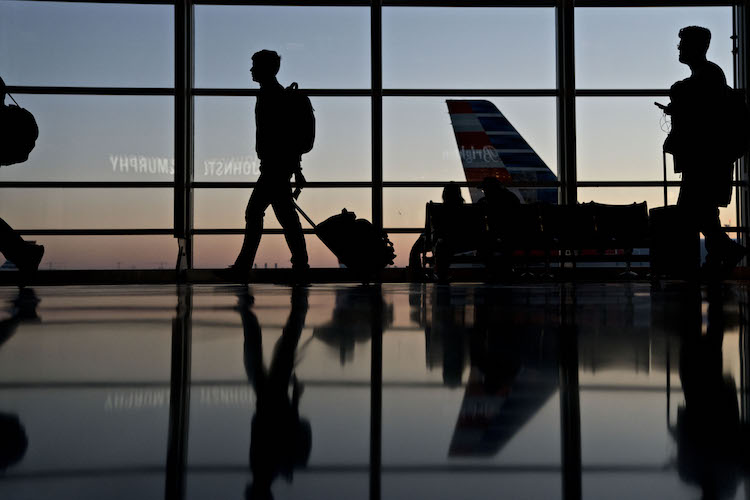 British nationals are also finding the 1,000 pound fare exorbitant but under the circumstances, nobody’s bargaining. After the March 24 lockdown, the first flight to the UK left Goa on April 8. British Airways earlier said it was arranging 65 repatriation flights from 11 Indian airports. But there’s a bigger problem brewing with an estimated 25,000 Britons still stranded in India, said British MP, Tanmanjeet Singh Dhesi, adding that at least 100 flights are needed to evacuate them. In Punjab alone, there are 6,900 on a waiting list to board a flight back to the UK.

Welcome and thanks @UKinIndia staff for all the hard work.

But as estimated 25K+ stranded, 100+ flights needed. Current pace means 3 months to bring all back home!
Govt strategy seems to be to wait for commercial flights - unacceptable for #BritsAbandonedInIndia away from family

US Mission In India Pausing Repatriation Flights Meanwhile, the US Embassy and Consulates in India on Wednesday stated that they “have successfully repatriated more than 5,100 travellers from across India to the United States. We are currently pausing repatriation flights in order to assess ongoing demand and determine what degree of assistance may be needed as the authorities lift lock-down restrictions”. The suspension of flights to the US comes on the back of cancellations from among 5,000 Americans still stranded in India who would rather stay on than be airlifted back to the severely pandemic hit US. The last flight left early Wednesday morning. Flights to the US have been from Delhi to San Francisco and Mumbai to Atlanta. “All passengers will need to reimburse the U.S. government for the cost of the flight. Previous flights have cost between $2,000 and $2,500 per person”, a statement said. National carrier Air India had also in the last month operated nine charter flights for the repatriation of German citizens and also signed a contract with the Canadian government for flights to Heathrow, London, to repatriate Canadian citizens. 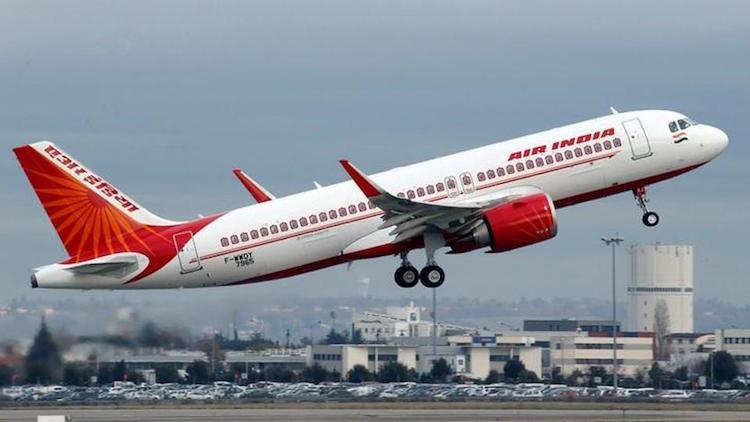 Over 4,000 Japanese national have also been repatriated this month by 26 relief flights operated by Japan Airlines and ANA. Germany has this month operated 12 flights from 7 Indian cities, including two A380s of Lufthansa which ferried back 1,000 German nationals. Air Arabia was operating flights to Sharjah from Mumbai, Delhi, Cochin and Hyderabad. Information on the ground though still remains sketchy. The charter from Delhi’s IGI T3 airport shows that the last flight to US was a United Airlines to San Francisco on Wednesday and then there was a flight to Colombo on Sri Lankan Airlines. The only flight showing for Tuesday was a KLM-Air France to Amsterdam. Other scheduled flights show with status ‘unknown’.