The International Air Transport Association has emphasised the aviation industry’s commitment to its emissions reduction goals and called for the International Energy Agency (IEA) to prioritize investment in sustainable aviation fuel (SAF) to help power aviation’s contribution to the post-COVID-19 recovery.

IATA’s call comes on the eve of the IEA Clean Energy Transitions Summit which will meet virtually to debate moves toward a low-carbon future. The IEA is well placed to promote SAF production with its stakeholders both in government and in the fuel industry.

The world must “build back better” from the COVID-19 crisis with attention focused on investment in carbon reduction technologies and in SAF, which will create jobs at this critical time and boost aviation’s progress towards its goal to cut aviation emissions to half 2005 levels by 2050. 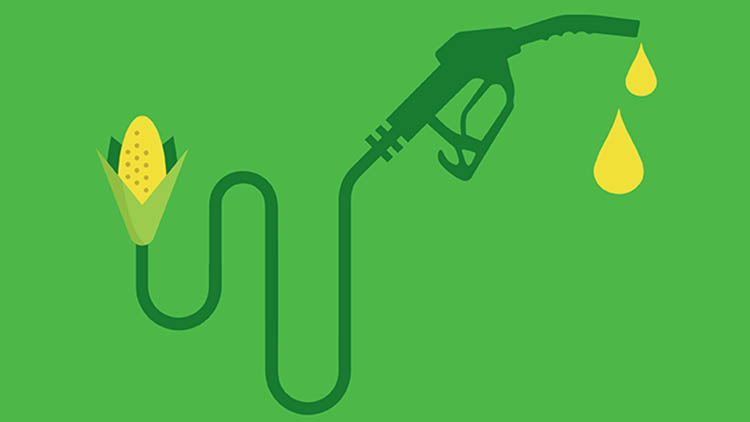 Current SAF production rates are too low for aviation to reach this goal despite SAF’s proven potential and airline efforts to date:

The enormous amounts of money that governments are investing in the economic recovery from COVID-19 are an opportunity to create a legacy of energy transition for the aviation industry. To achieve this, governments, the finance community and the fuel producers—both large and small—must work together with the goal of rapidly increasing production of affordable sustainable aviation fuel,” said Alexandre de Juniac, IATA’s Director General and CEO. IATA estimates that current SAF production is 50 million litres annually. To reach a tipping point where the scale of production will see SAF costs drop to levels competitive with jet fuel, production needs to reach 7 billion litres or 2% of 2019 consumption.

“As much as airlines want to use SAF, production is well below the scale needed for prices to fall to competitive levels. Attaining the right price point is even more crucial as industry losses and debt levels rise. But if governments can use this unique time to combine a safe fiscal and regulatory framework supporting SAF production with the direct allocation of stimulus funds to SAF production, it is possible to reach the 2% tipping point in 2025. That would power greener flight, create jobs and fuel the economic recovery together,” said de Juniac.

IATA and the wider aviation community are ready to work with the IEA, governments and fuel companies to cut aviation’s emissions with SAF. “SAF is our biggest emissions reduction opportunity. The time is right to push it forward so that, together, we can achieve major carbon reductions on the way towards fossil fuel-free flight,” said de Juniac.