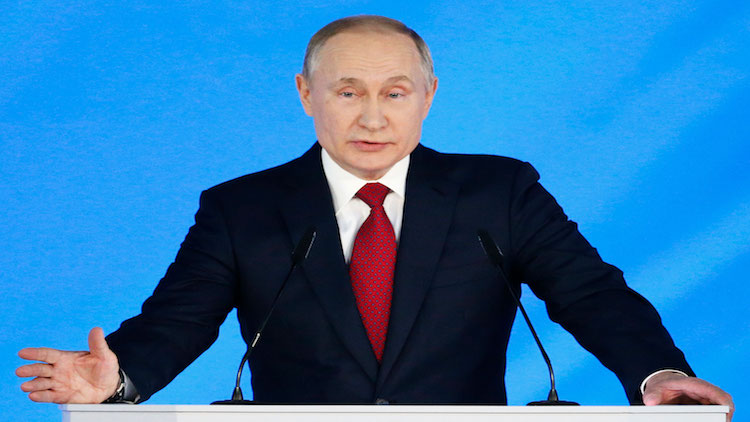 Russian Prime Minister Dmitry Medvedev and his government resigned after Vladimir Putin proposed sweeping reforms that could extend his decades-long grip on power beyond the end of his presidency in 2024. After his resignation, Medvedev said that significant changes will take place in the balance of power following Putin’s proposal and not just some articles but the entire Constitution will change. Also Read: No Place For Dhoni In BCCI's Centrally Contracted Players List

Meanwhile, after Medvedev’s resignation, Putin has proposed the name of Mikhail Mishustin as the new PM. Mishustin is currently the head of the Federal Tax Service. Putin has made Medvedev the deputy chairman of the National Security Council. Medvedev had been the Russian PM since 2012 and he was also the Russian President between 2008 and 2012. Putin has held the reins of power in Russia for a long time now. During this period, he was either the President or the PM of Russia. Putin’s fourth term as President will come to an end in 2024 and according to the provisions of the current Russian Constitution, he cannot become President again. Therefore, it is being believed that Putin has put forth this proposal to maintain his grip on power, so that even if he becomes PM, he can hold onto power for a long time.

#RussianGovernment Resigns After President Putin's Power Play:
Prime Minister #DmitryMedvedev and his government resigned after #VladimirPutin proposed sweeping reforms that could extend his decades-long grip on power beyond the end of his presidency in 2024. pic.twitter.com/bFDDfwVSLB 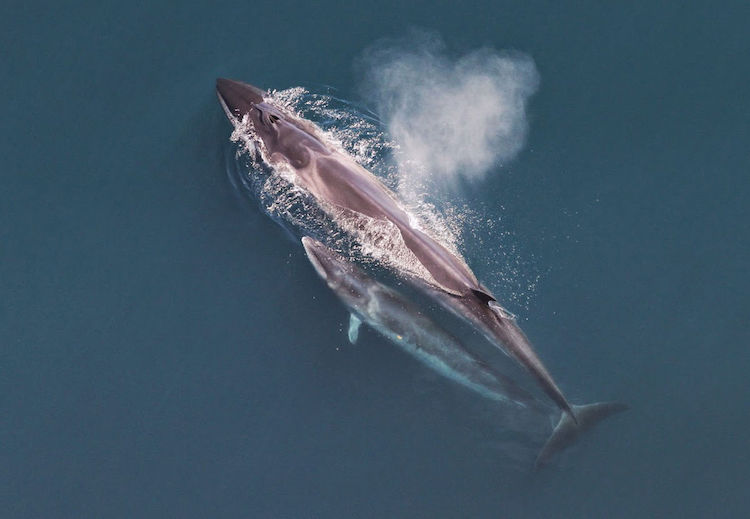