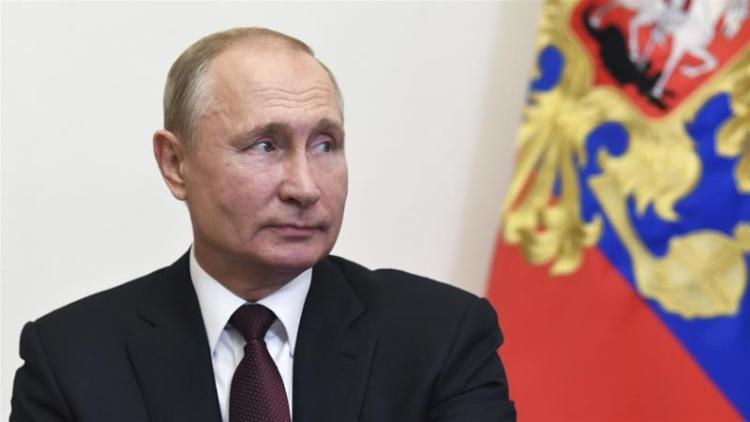 Russia's President Vladimir Putin, one of the most powerful politicians in the world, could well remain in office till 2036. The process of extending Vladimir Putin's tenure twice is ongoing in Russia through a constitutional amendment. The constitutional amendment has been passed in Parliament, on which Putin has also signed. However, in spite of this, voting is being done by common people so everything takes place in a democratic way. The 67-year-old Putin's term was supposed to end in 2024 but if he gets two more terms, he can continue as President until 2036.

In order to ensure the victory of Vladimir Putin, people are being offered a variety of attractive offers. Hoardings have been erected in various cities including Moscow, St. Petersburg, Kazan, Samara, on which an appeal is being made to vote in favor of Vladimir Putin. Many Russian celebrities are also among those who appealed for Putin.

On the other hand, as soon as the voting started on Thursday, the divided opposition was unable to stage any protest. Kremlin's former political speech analyst Abbas Galmov said, no one can stop Kremlin from getting formal results as per its needs.

According to the Levada Independent Polling Center, by the end of May, 44% of Russians had said they would vote for Putin while 32% against him. However, among those who did not agree with Putin, only 25% said that they would go to the polling booth and vote. Opposition leaders also believe that due to lack of solidarity, the results of this opinion poll are decided.

Alexey Navalny, the most well-known personality of the opposition, dismissed the process as illegal. He argued that there is no point in voting against the amendment. At the same time, Putin has said that the voting process will be completed by July 1 because the transition of COVID-19 in Russia which reached its highest level, is now on the downward slope. However, the number of new infections in Russia is still 9,000 per day.