Saudi Arabia Bars International Pilgrims, Allows Only Locals For Haj Due To COVID-19 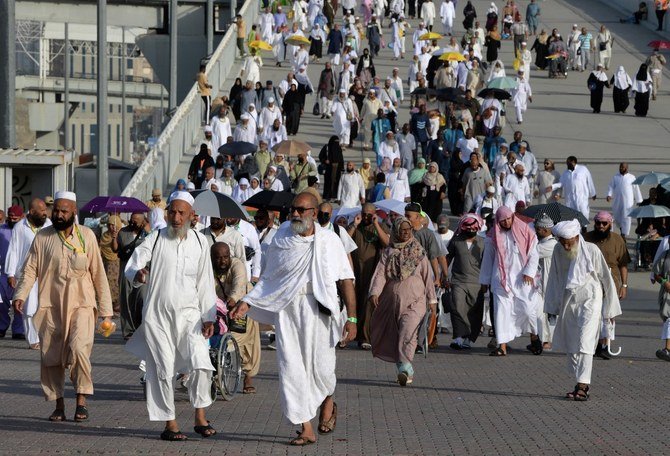 Saudi Arabia has banned the Haj pilgrimage of foreign nationals this year due to the coronavirus pandemic.

The Ministry of Haj and Umrah of Saudi Arabia have decided that this year only people living in the country will be allowed to perform Haj.

This decision is sure to jolt the economy of Saudi Arabia because every year millions of Muslims from all over the world go to Haj, from which Saudi Arabia earns billions of dollars.

According to the figures of the Saudi Arabian government, in 2019, more than 20 lakh people had come for Haj and out of these 18 lakh 60 thousand Muslims were outsiders.

The Saudi Arabian economy has been shaken by the fall in crude oil prices due to the pandemic and lockdown. Oil sales account for 87% of Saudi Arabia's annual budget and it has a 42% share in the country's GDP.

Saudi Arabia earns about $12 billion every year from Haj and Umrah and it contributes 7% to the country's GDP, but this year its income has almost stopped.

Saudi Arabia, facing a strong challenge on the economic front, is also grappling with COVID-19 transition. According to Johns Hopkins University, 161,005 people have been infected with the virus in Saudi Arabia so far. Of these, 1,305 patients died and 105,375 patients were cured.