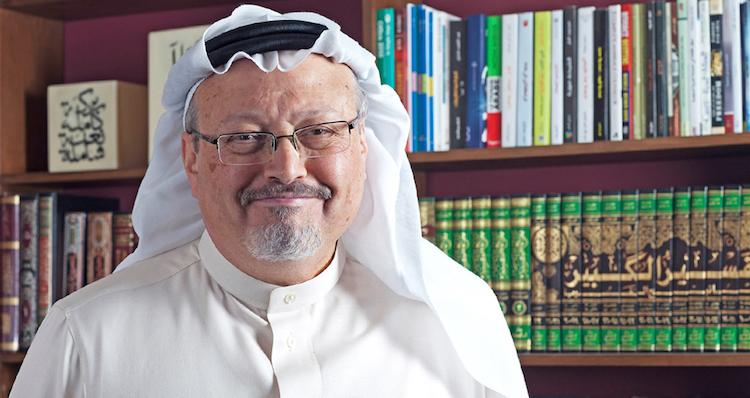 Saudi Arabia has sentenced five men to death over the killing of journalist Jamal Khashoggi. "The court issued death sentences on five men who directly took part in the killing," the prosecutor said in a statement. Three others were sentenced to 24 years in prison. Also Read: Fire At Cloth Godown In Delhi Claims 9 Lives

However, the prosecutor found insufficient evidence against key aides of Crown Prince Mohammed bin Salman. These sentences were based on full investigation by the Saudis.  Khashoggi’s murder took place at the Saudi consulate in Istanbul last year and had led to an international outcry.

The Public Prosecutor: Capital punishment for (5) individuals for committing and directly participating in the murder of citizen Jamal Khashoggi. pic.twitter.com/96VJTgz8TE

#STATEMENT by the Public Prosecutor regarding the murder of citizen Jamal bin Ahmed bin Hamza Khashoggi (may his soul Rest In Peace). pic.twitter.com/745x7OABkx

The prosecutor stated that investigations were concluded with due process in the case “which included 31 individuals, of whom 21 individuals have been arrested, and 10 individuals have been called in for questioning w/o arrest as there was no basis for their detention”.
TAGS International Affairs Saudi Crown Prince Journalist Istanbul Saudi Arabia Jamal Khashoggi