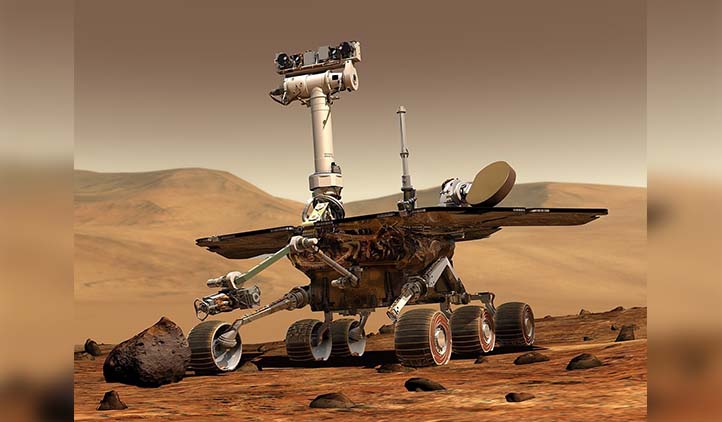 Scheduled to launch on Thursday, NASA's Mars 2020 Perseverance rover is the agency's most sophisticated yet. As if landing on the Red Planet and surviving on the surface weren't challenging enough, the car-sized vehicle carries with it instruments and technology that will help pave the way for human exploration of Mars. But there's much more to the mission than dazzling engineering. There's science. Also Read: Six Months, Two Cyclones, One Island: A Tale Of Destruction In West Bengal

Along with characterizing the planet's geology and climate, Perseverance is on a quest to find signs of ancient microscopic life. The mission will land on February 18, 2021, in Mars’ Jezero Crater. Watch: This new three-minute video from NASA lays out the science behind this ambitious astrobiology mission, which lands on Feb. 18, 2021, in Jezero Crater   "This is a wonderful place to live for microorganisms," says Perseverance Project Scientist Ken Farley of Caltech, speaking of the time when the lake was still there. "And it is also a wonderful place for those microorganisms to be preserved so that we can find them now so many billions of years later."
TAGS Jezero Crater Space Exploration NASA Mars 2020 Perseverance rover