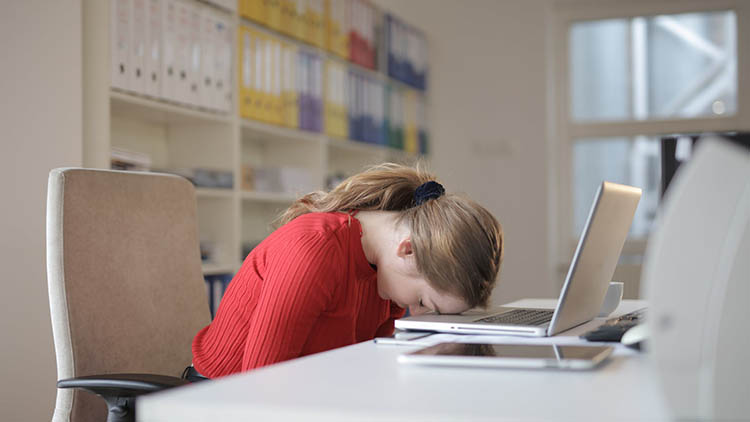 In the ensuing discussion, speakers deplored that the rate of sexual and gender-based violence had increased during the lockdown for the COVID-19 pandemic and urged the engagement of boys and men in the struggle for an equal society. Thanking the Working Group for its thematic report, speakers said the fight for equality must be waged in workplace environments and recalled that jobs traditionally held by women remained undervalued. Speaking during the interactive debate were Latvia on behalf of a group of countries, European Union, Mexico on behalf of a group of countries, Burkina Faso on behalf of the African Group, UN Women, Liechtenstein, Malaysia, Belgium, Russian Federation, Ecuador, Thailand, Sierra Leone, Libya, China, Venezuela, Tunisia, Cuba, Saudi Arabia, France, Pakistan, Montenegro, Senegal, Armenia, India, Philippines (video message), Namibia, Italy, Iran, Bangladesh, Indonesia, South Africa, Botswana, Morocco, Costa Rica, Croatia, Bahrain, Iraq, Netherlands, Hungary, Mozambique, Sudan, Nepal, Nigeria and the United Kingdom.

Broderick said that, before considering the changing world of work, it must be acknowledged that deep and systemic discrimination was a stark reality for women in the current world of work. This was evidenced in the unwavering gender pay gap, the concentration of women in the most vulnerable forms of informal work, sexual harassment and violence in the workplace, and the disproportionate share of unpaid care and domestic work carried by women. While technological advances may create new possibilities, there was also a risk that the growth of digital platforms, including the gig economy, would likely contribute to heightening women’s economic inequality by increasing the informalisation of women’s work. 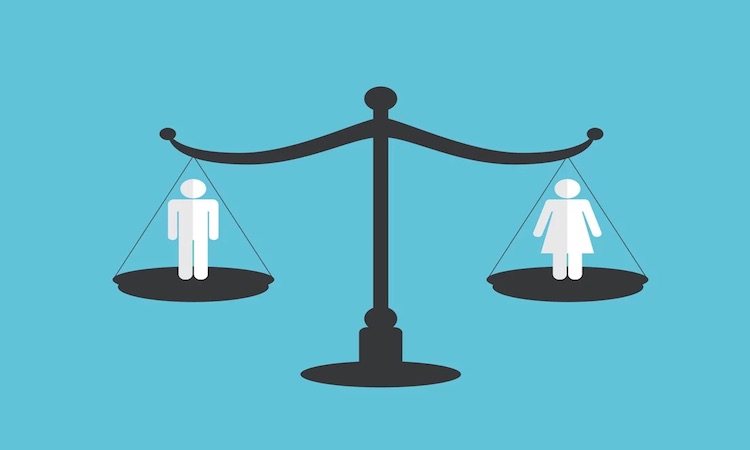 Concerning demographic change, population ageing intensified women’s care responsibilities and led to an increased demand for domestic and care workers, including migrant workers. Regarding the trend of accelerated globalization, women’s employment in global supply chains was often insecure, with poor working conditions and labour and human rights violations. The shift to sustainable economies and just transitions held potential opportunities for women’s employment. However, there was a risk of entrenching the same inequality through gendered segregation. The trends affecting the world of work and their impact on women required urgent attention from all. Without this, current gender inequalities and discrimination would not only be replicated but would be exacerbated.