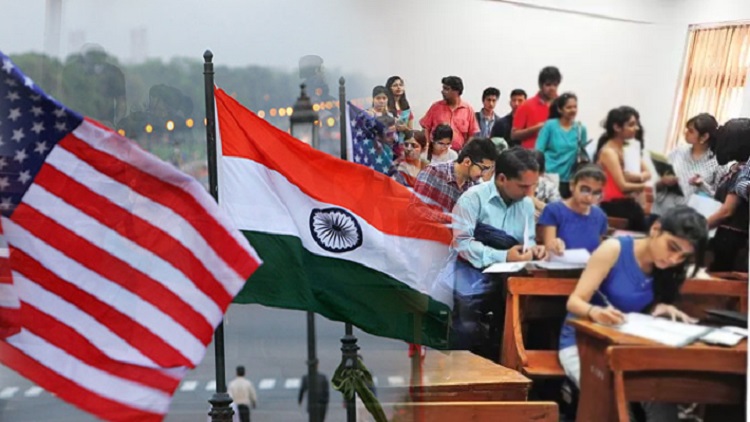 The Donald Trump administration, in a complete u-turn, has reversed its decision to send back foreign students whose classes went completely online in American educational institutions due to the coronavirus pandemic.

Last week, Harvard University, Massachusetts Institute of Technology, and 180 other institutes filed a lawsuit, which was also backed by Big Tech, against the US Govt’s decision. Many institutions termed this decision a one-sided agreement and called it an abuse of power.

However, during the trial of the case, District Judge of Massachusetts, Alison Burrows, said that an agreement has been reached on all sides. As per the agreement, the guideline implemented in March has been implemented again. Under this, international students can stay in the US even after taking online classes. They will not be sent back to their country.

If this decision wasn’t reversed, thousands of students from India and China would be affected. According to the Open Doors 2019 report, in the academic session 2017-18, the maximum number of 3,69,548 students from China were enrolled in the US. On the other hand, there were 2,02,014 thousand 14 Indian students.