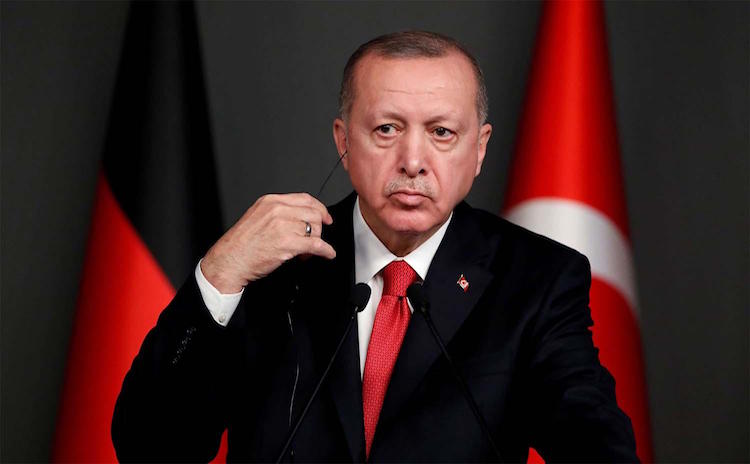 Turkey has discovered 320 cubic meters of natural gas reserves in the Black Sea, the biggest finding in country's history. After the success, Turkey's dependence on natural gas from Russia, Iran, and Azerbaijan will be reduced drastically. Turkish President Recep Tayyip Erdogan said that production from the discovered natural gas reserves will start by 2023. However, before this, billions of dollars have to be invested in it.
Also Read:
Border Row: China Refuses To Budge From Pangong And Gogra, Diplomatic Talks Inconclusive

Turkey has said that its campaign to find natural gas reserves will continue. Apart from the Black Sea, its search ships are also engaged in the eastern Mediterranean. President Erdogan said that soon there will be good news from the Mediterranean. Turkish Energy Minister Fatih Donmez said that his country has achieved this feat by digging 21,000 meters under the sea for the ninth time. He also said that he aims to go further down the ocean by 1400 meters as there are indications of natural gas deposits. After the massive find, the challenges of the  Turkish economy can be expected to decrease. Turkey began a search for natural gas in the Black Sea in July. Turkey faced objections from Greece as its findings were near the coast of Greece. Greece sent its warships to deter, but Turkey did not retreat. President Recep Tayyip Erdogan has said that the search operation will be intensified in the eastern Mediterranean and soon there will be good news.