In an out of court settlement, Twitter Inc will pay an unspecified number of shareholders $809 million- roughly Rs 5900 crore- who filed a case against the social media giant for misrepresenting its data on people who use the Twitter platform. This sum is larger than what Twitter pays its employee in a whole year- about $600m – in salaries and stock compensation.The case was filed in 2016 and was about to go for jury trial when Twitter decided to pay the settlement amount.

Also Read:
"Time Will Tell All" Sonu Sood After 3 Day IT Raid Blitz

Former Twitter CEO Richard Costolo
Shareholders sued Twitter alleging it artificially inflated its stock price by misleading them about user engagement on the social media platform. This all happened when Richard Costolo was the CEO of the company who has since resigned. Costolo was the pointman for Twitter when it engaged with the Indian government in 2015 when the platform was used officially for Twitter Samvad launched by Prime Minister Narendra Modi. Twitters engagement in India spiked after that initiative and the country became its third largest subscription base in the world following the US and Japan.

According to the complaint, Twitter discontinued reporting "timeline views" in late 2014, and concealed stagnating or declining user engagement by reporting vague descriptions of user metrics. The lawyer for the shareholders said that an impending trial forced the hand of the company to offer a settlement. The Jury selection for the case was to begin on Monday and Twitter offered the settlement on Friday before the process started in an Oakland, California court.
Twitter’s share dived 3.8% on Monday before settling at $60.95. Since the highs of March when its share traded at $77.6, Twitter has lost nearly 20% of its share value by this week. Richard Costolo and other officials of Twitter have denied any wrongdoing in papers filed in the court. The class action covers investors who purchased the stock from Feb. 6, 2015 to July 28, 2015 while the company was shoring up high number of followers and engagement while working with the Indian government.

Twitter reported in its quarterly report 2021 that it has 169 million daily international users including India. Its report filed with the Securities and Exchanges Commission does not specify how many users are currently from India. Many analysts have commented earlier that social media platforms have inflated their global numbers by increasing their presence in India where their revenues are meagre. Twitter Inc earns less than 1% of its revenue from India though it is the company’s third largest market base. Twitter’s usage in India spiked after the government engagement and its subscriber base increased from 1.9 crore in India to 3.4 crore within 5 years. However, its business remained under pressure and by 2019 it had only made a profit of Rs 5 crore in India. 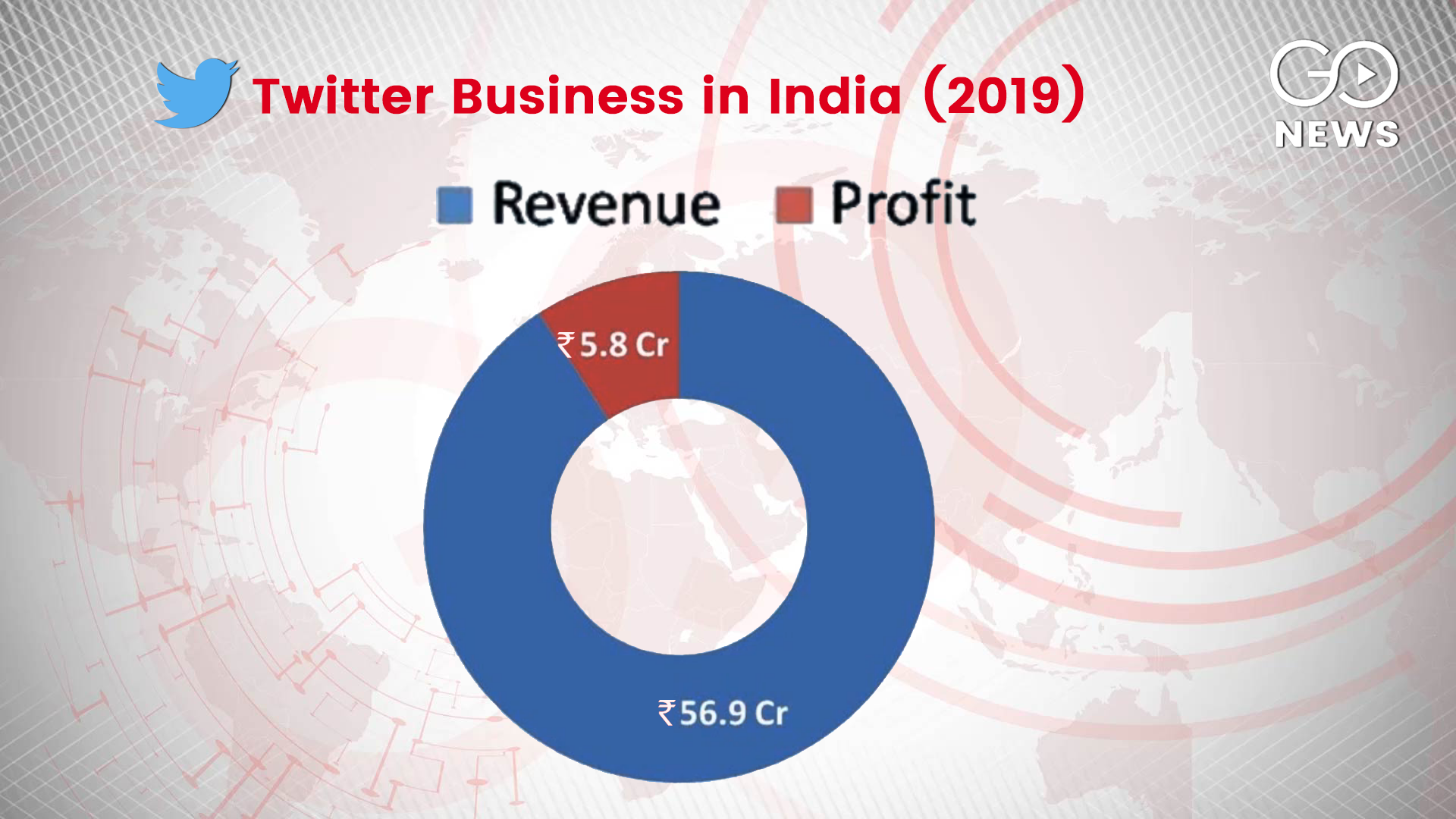