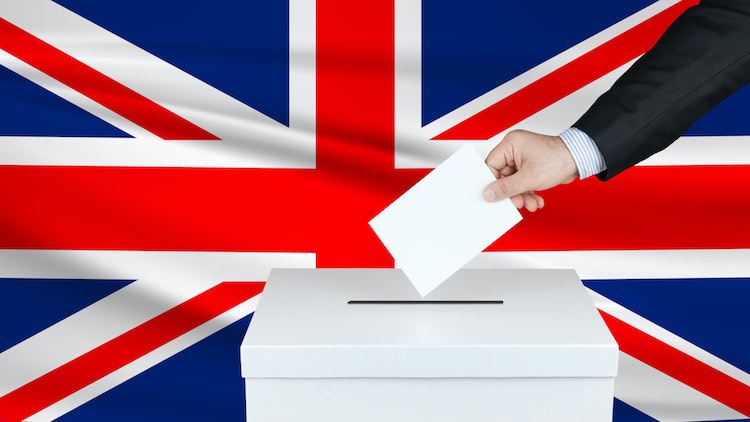 General Elections in the United Kingdom (UK) will be held on December 12 and election campaigning is currently at its peak. The biggest issue in this election is whether or not Britain will continue to be a part of the European Union (EU). A referendum on this issue was held earlier, but now its adverse results are visible to the public. In Britain, the direct contest appears to be between Prime Minister Boris Johnson and Labour Party leader Jeremy Corbyn, but this election is more complicated than that. Also Read: Protestors Rage Against CAB In North-Eastern States

Britain’s ruling Conservative Party wants to keep the country outside the EU by means of an agreement. The Labour Party promises to hold a second referendum, through which Britain will continue to be a part of the EU. The Liberal Democrats are promising to override the results of the referendum on Britain leaving the EU. The Brexit Party wants to leave the EU as soon as possible, without any pre-conditions. According to exit polls, at the moment, the Conservative Party has 35%, the Labour Party has 25%, the Liberal Democrats have 18% and the Brexit Party has 11% public support. There are 650 seats in Britain’s Parliament and it is essential to obtain 326 seats for a victory.  In the last elections, the Conservative Party had won 318 seats, the Labour Party had got 262 seats, the Liberal Democrats had won 12 and the Scottish National Party had got 35 seats. If people vote with discretion this time, then the picture could change. The entire world is keenly watching this election because if Britain exits the EU, its economic repercussions could be felt around the world.
TAGS Brexit Labour party Conservative Party Boris Johnson UK prime minister European Union Jeremy Corbyn UK elections United Kingdom