UK Votes On Thursday With Brexit In The Balance 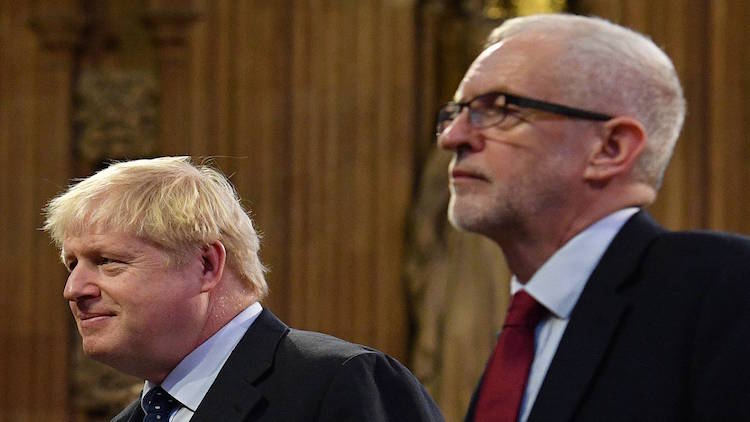 The 2019 United Kingdom general election is scheduled to be held on Thursday which will decide whether Britain will continue to be a member of the European Union (EU) or not. Prime Minister Boris Johnson had announced holding early elections because there is disagreement in his party, as well, over the agreement to leave the EU. Also Read: India ‘Walking The Talk’, Now Time For Developed World To Pay Up!

Nobody hesitates in calling Johnson the most controversial Prime Minister of Britain. His colleagues from the Conservative Party also keep raising questions over his decisions. But in this election, he has maintained a lead of 10 points over the opposition Jeremy Corbyn's Labour Party. As the day of voting draws near, support for Brexit Party and Scottish National Party is dwindling, while support for the two main parties -- Labour and Conservatives -- is growing.

British politics is divided over the matter of leaving the EU. But now, voters are also laying stress on issues like health services and the economy. This is the third election in Britain in the past four years. Before this, Theresa May had called early elections in 2017, which benefited the Conservative Party and it did not have to form an alliance in 2017.

But the referendum over the EU has created an upheaval in the country’s politics. All election surveys had failed during the referendum. It remains to be seen who the British people will support now.
TAGS Jeremy Corbyn Labour party Scottish National Party Conservative Party Boris Johnson UK prime minister Brexit UK elections United Kingdom