Under Pressure, Boeing Halts Production Of The 737 MAX

Boeing is to halt production of its controversial 737 Max airliner in January. The company said the shutdown will be temporary. The aircraft has been grounded since March 2019 after 346 passengers and crew were killed in two crashes. The accidents were primarily blamed on a design failure.
Also Read:
The Act Of Shutting Down The Internet

In a statement, the company said: "We know that the process of approving the 737 Max's return to service, and of determining appropriate training requirements, must be extraordinarily thorough and robust, to ensure that our regulators, customers, and the flying public have confidence in the 737 Max updates." Boeing was hoping get the plane back into service in the first half of 2020 but the US regulator, the FAA, has indicated clearance of the modified aircraft will not be that easy. Under heavy pressure, 500 of Boeing's best-selling plane were ordered out of service over alleged negligence by the company and with doubts cast on the US regulatory authority, FAA, itself which now says that after the Lion Air crash in Indonesia it knew of the dangers the aircraft carries if it continues to fly. That was until the faulty system, known as MCAS, caused an Ethiopian Airlines crash on March 10 in which 157 people were killed.  It was the same plane model which caused the Lion Air crash in Indonesia in which 189 were killed.

( Engine of Ethiopian Airlines Boeing 737 MAX at the crash site) In India, SpiceJet was in possession of 13 of these planes with over 190 ordered and the plane was also in service with the now defunct Jet Airways Shockingly, the equipment flaw was flagged by veteran pilots and engineers but ignored, it was revealed in a US Congressional hearing. Earlier in October, the Congressional committee came down heavily on Boeing for serious wilful lapses in the plane’s production. 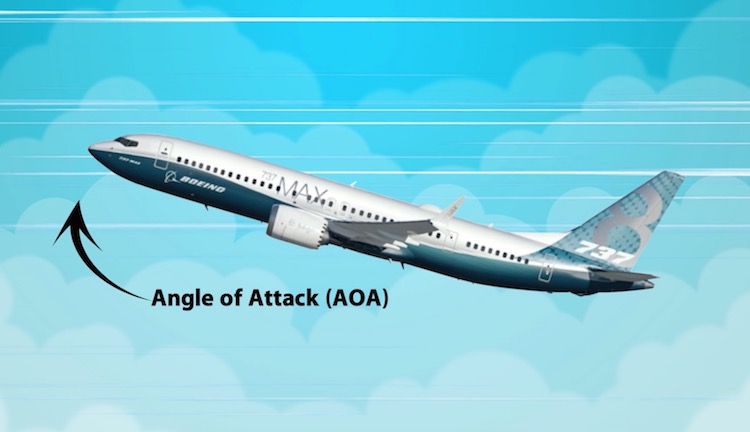 A preliminary report on the 737 MAX crashes revealed a faulty sensor that triggered a system known as MCAS which automatically forced the plane's nose down while the pilots struggled to fight with the diving plane. The MCAS is designed to lower the nose of the aircraft if the angle of ascent is too critical. In the case of both crashes, the MCAS activated when it should not have.