The UN has said that the Afghanistan crisis has the “hallmarks of a humanitarian catastrophe, which means that it is likely that it will add more to the populationof refugees in the world. 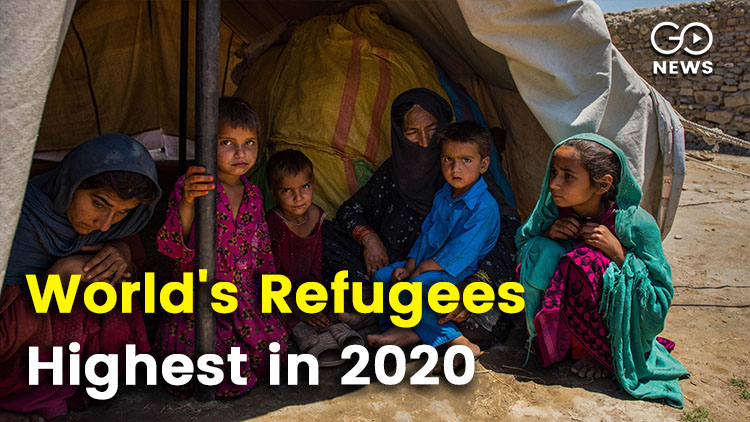 With the Afghanistan crisis and visuals of desperate people clinging to U.S. jets at the Kabul Airport, the question of refugees has arisen once again. Afghanistan is the third-largest source of worldwide refugees at 2.6 million people, according to the United Nations High Commission for Refugees (UNHCR). 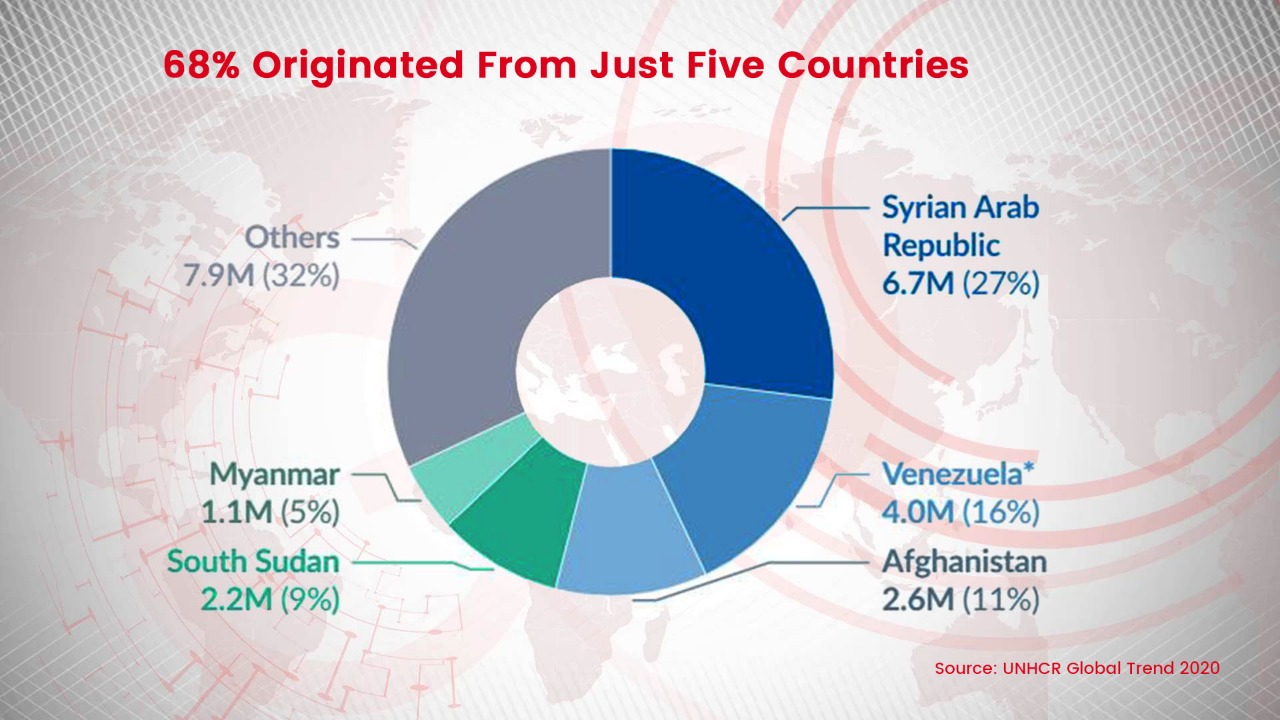 Also Read:
How Food Delivery Can Benefit From The Ola 'Series-S'

The (UNHRC) has stated that the total number of people forcibly displaced worldwide had reached 82.4 million at the end of 2020. This category includes refugees, asylum seekers, internally displaced people, Palestinian refugees under UNRWA’s mandate, and Venezuelans displaced abroad, excluding Venezuelan nationals within the previously mentioned categories. 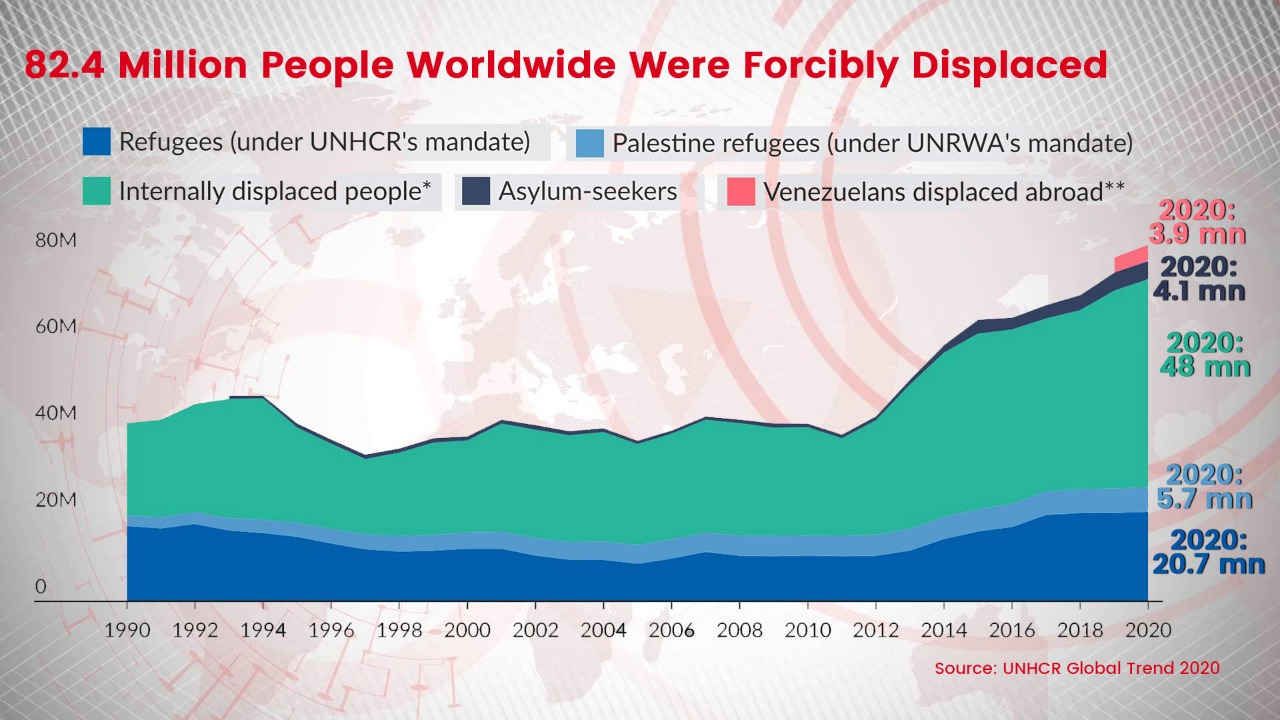 The current refugee crisis facing the whole world is the largest of its kind ever recorded. With India considering emergency visas for Afghan nationals, the provisions of the contentious Citizenship Amendment Act may impinge upon the matter since now India officially considers only non-Muslims as ‘refugees' from Muslim-majority countries. While the top 5 countries of origin for refugees are Syria, Venezuela, Afghanistan, South Sudan, and Myanmar, the top 5 hosts have been Turkey, Colombia, Pakistan, Uganda, and Germany. The UN has said that the Afghanistan crisis has the “hallmarks of a humanitarian catastrophe, which means that it is likely that it will add more to the population of refugees in the world. 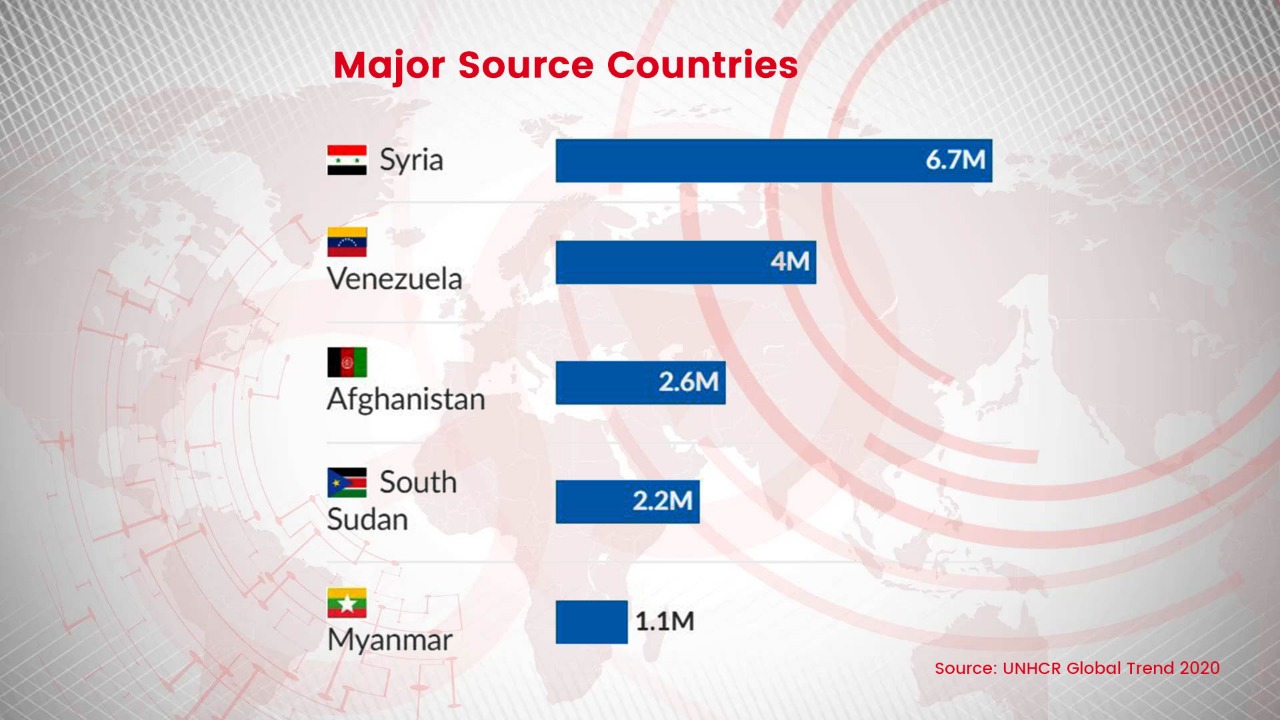 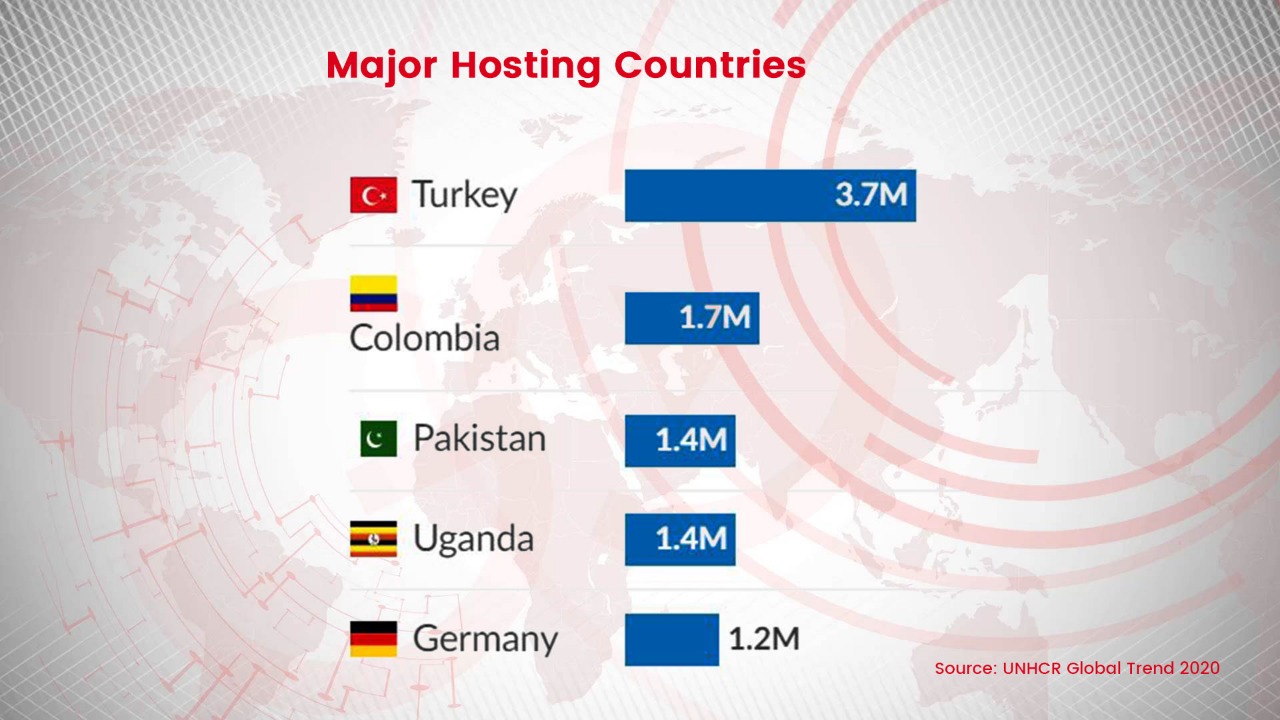 Around 270,000 people have been displaced since January 2021, and the global organization has reported that around 80% of these were women and children. The developing world is likeliest to bear the brunt of this as 86% of the total volume of those displaced are hosted by developing countries. Also, the UNHCR has shown that a majority of them prefer to relocate or escape closer to their home countries, which in this case has implications for India. 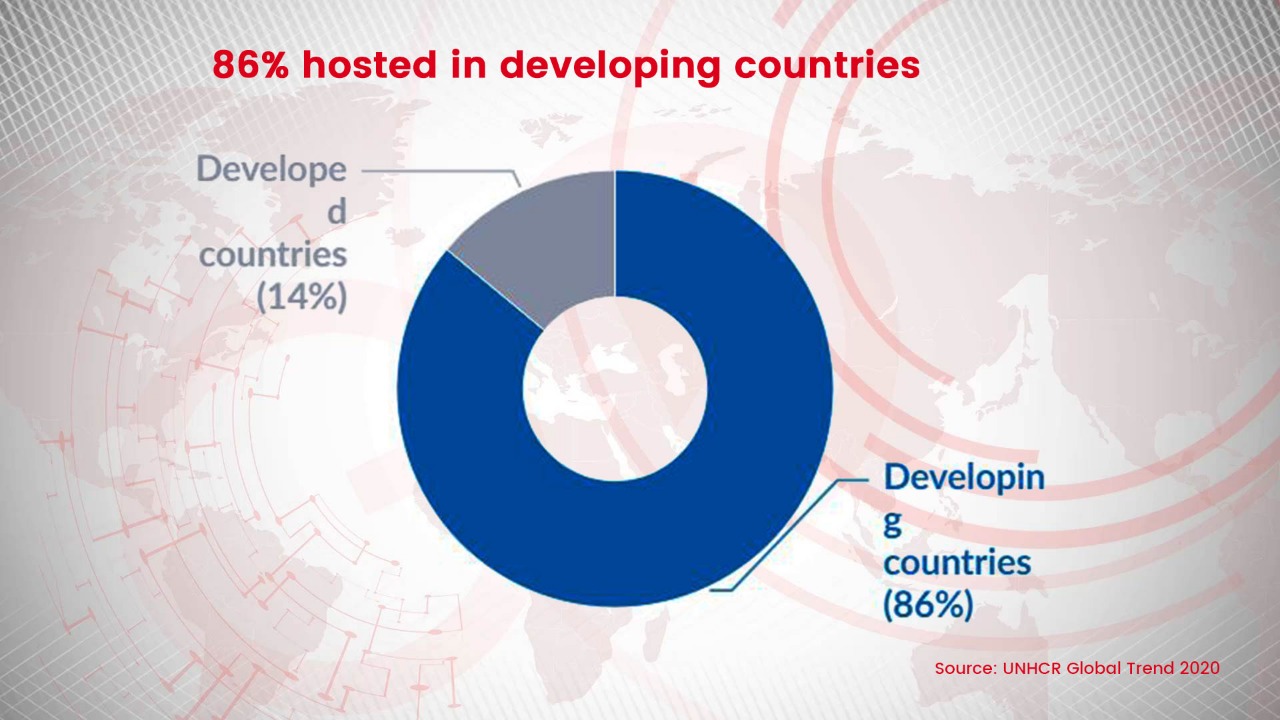