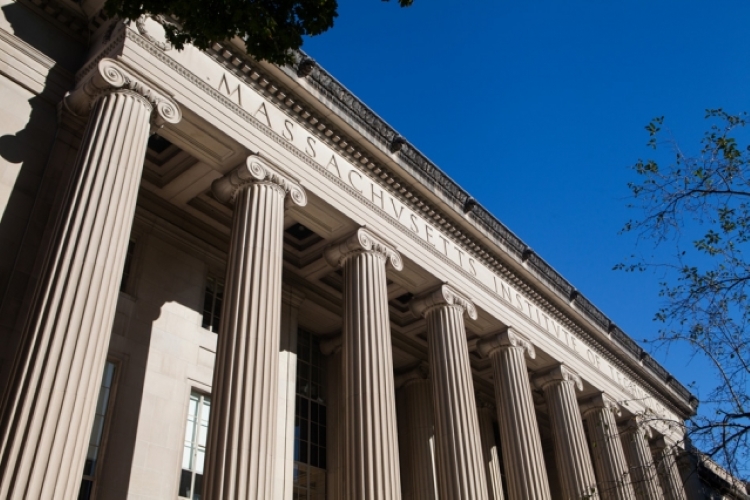 After MIT and Harvard University led the way on Wednesday, a growing number of colleges and universities around the country have begun or are actively planning to take legal action against a surprise policy issued by the U.S. Immigration and Customs Enforcement (ICE) and the Department of Homeland Security. The new policy would have the effect of banning any foreign student with an F-1 student visa from entering the U.S., or from remaining in the country, if their classes were fully online as a result of the Covid-19 pandemic. The lawsuit filed by MIT and Harvard seeks an injunction to ban implementation of the new policy, which was issued without warning on Monday with no opportunity for review or comment. Many other institutions, including major state systems such as the University of California (with more than 40,000 foreign students) as well as private universities such as Princeton, Cornell, and the University of Pennsylvania, are either filing amicus briefs in support of the suit or filing lawsuits of their own. The state of California has also filed suit in federal court in California. Also Read: Wildlife Crime Putting Environment And Health At Risk: UN Report

A hearing on MIT and Harvard’s request for a preliminary injunction and temporary restraining order has been scheduled for Tuesday, July 14. The lawsuit was spearheaded at MIT by General Counsel Mark DiVincenzo, along with Dahlia Fetouh and Anthony Moriello in the Office of the General Counsel, with the support of MIT President L. Rafael Reif, the MIT Corporation, and the Institute’s senior leadership. Under normal circumstances, the terms of an F-1 visa require that students attend classes largely in person, but ICE had issued a formal “exemption” to this policy in March, recognizing that in-person classes might not be possible because of the officially declared national emergency due to the Covid-19 pandemic. At the time, the government made clear that the exemption would be in place “for the duration of the emergency.” The surprise ruling issued by ICE on Monday overturned that exemption, despite the fact that the emergency continues, the lawsuit points out. MIT and Harvard have already announced their plans for managing education over the coming academic year, based on projections that the pandemic will continue for at least several months. In MIT’s case, undergraduate students invited to campus will have a combination of online and in-person instruction, while those not living on campus will be offered online instruction. Credit - MIT
TAGS student ban Immigration and Customs Enforcement United States Harvard MIT