US Customs Accused of Spreading Coronavirus in 11 Countries Including India 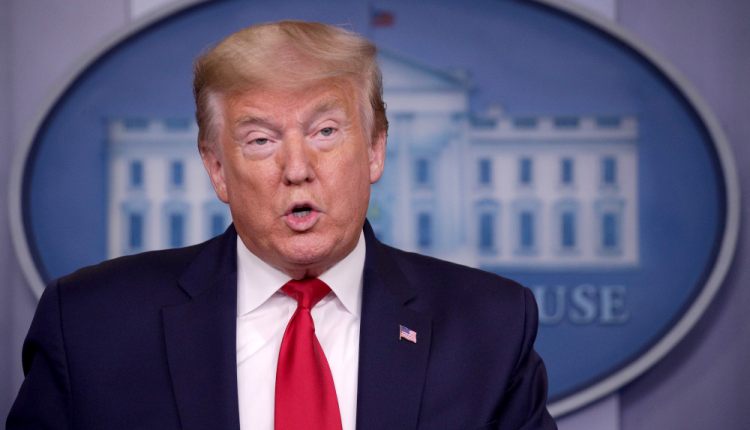 International movement is paused during the coronavirus pandemic, but special flight services continue in most countries. Now the US Department of Immigration and Customs Enforcement is being accused that even during the pandemic period, it continued the deportation process, which led to COVID-19 patients reaching 11 countries, including India.

An investigative report by the US-based newspaper The New York Times and The Marshall Project claimed how the US Department of Immigration and Customs became the world’s leading source of coronavirus infection.

According to the report, when people stayed in their homes from March to June, 39,446 people were deported from the US to different countries. The maximum of these 24,636 people were sent to Mexico, 4,237 people to Honduras, 3,784 people to Guatemala and 2,571 people to El Salvador. Apart from these, 361 Indians were also deported. Till now Immigration and Customs Enforcement has accepted that more than 3000 COVID-19 patients are in lodged in their detention centres. A deported Indian told that he was found COVID positive when he was examined upon his arrival in India.

This claim is also confirmed by a report published in Hindustan Times on 23 May. According to the report, out of the 76 people from Haryana who were deported from the US, 22 people were found positive upon testing. So far 11 countries including India have confirmed that their citizens have returned with COVID-19 from the US.

In addition, the New York Times claimed that some countries have fully supported the process of deportation under pressure from the Trump administration and with promises of humanitarian aid.