US Presidential Elections: Will The Indian Vote Decide Trump’s Fate? 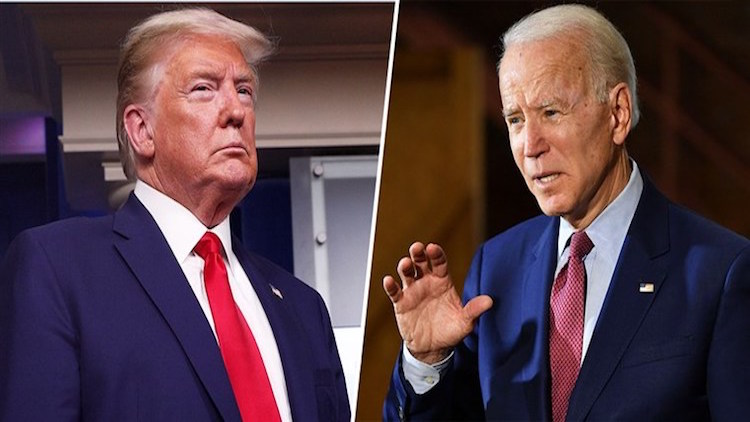 Political activities for the presidential elections have intensified in the US, which is battling the Coronavirus pandemic. Experts believe that American citizens of Indian origin will play an important role in the presidential election to be held in November, which is the largest group of immigrants from South Asia. Now a prominent Democrat leader, Thomas Perez, has said that the Indian-American community will decide the win between Democrat Party candidate Joe Biden and current President Donald Trump. In an event, Perez has asserted that Michigan State alone has 1,25,000 Indian-Americans, while in 2016, Donald Trump defeated Hillary Clinton by only 10,700 votes. He said there are about 1.3 million Indian-American settlements in 'Battleground States' such as Arizona, Florida, Georgia, Michigan, North Carolina, Pennsylvania, Texas and Wisconsin. 'Battleground States' are states that do not vote outright for a single party.
Also Read:
CNG Vehicles’ Sales Spikes Amid Rising Diesel Prices

Why Is ’Indian Vote' Important In US Presidential Elections? According to a report by South Asian Americans Leading Together (SAALT), an organisation that works with people from South Asian nations, the number of American-Indians increased between 2010 and 2017 from 29,18,807 to 40,94,539, which is a rise of 40.3% in seven years. The report also says that out of these, around 15,58,594 people - the ‘Indian Vote’- possess the right to vote, which is the largest group among migrants from South Asian countries. The report also shows how Indians are more affluent compared to people from other nations. According to the American Community Survey 2017, the largest number of Indians have settled in California, at 7.3 lakhs. After that, there are 3.7 lakh Indians in New York, 3.7 lakh in New Jersey, 3.5 lakh in Texas, 2.3 lakh in Illinois and 1.5 lakh in Florida.  The number of Indian immigrants in 18 out of 50 U.S. states is higher than the number of immigrants from other nations. In terms of percentage, the highest number of Indians are in New Jersey at 4.1%, in Rhode Island at 3.36%, in New York at 1.88%, in Illinois at 1.81%, in California at 1.8% and in Delaware at 1.61%. The population of Indian immigrants is more than 1% in 16 out of 50 US states. This year's election is crucial where even a few thousand votes can turn the bet. In late February this year, Donald Trump visited India and a big event called 'Kemchho-Trump' took place in Gujarat. Trump's visit to India was also linked to the US election. A large number of people from Gujarat have settled in the US.  According to the US census data, the population of people from the state of Gujarat is 20 percent of the total population of American-Indians.