India Under Intense Scrutiny From International Watchdogs Over Delhi Violence 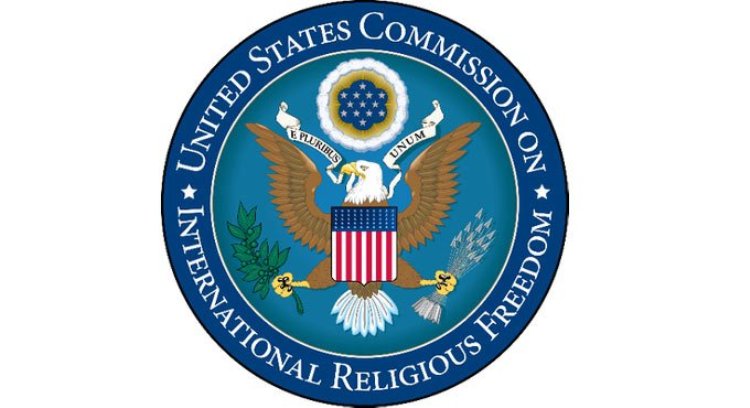 The United States Commission on International Religious Freedom (USCIRF) has on Thursday expressed grave concern over the ongoing violence taking place in Delhi and called for swift action to ensure the safety of its citizens. "As President Donald Trump’s inaugural visit to India winds down, northeastern Delhi has been rocked by deadly rioting, with reports of violence and mobs specifically targeting Muslims. So far, more than 20 people have been killed in the violence and close to 200 injured. According to reports, several mosques have also been set alight or vandalized. Many Muslim residents have been forced to flee the area. This unrest comes in the wake of widespread protests against the Citizenship (Amendment) Act following its passage in December 2019," the USCIRF said. Also Read: Last Serve: Sharapova Bids Farewell To Tennis

“The brutal and unchecked violence growing across Delhi cannot continue,” said USCIRF Commissioner Anurima Bhargava. “The Indian government must take swift action to ensure the safety of all of its citizens.  Instead, reports are mounting that the Delhi police have not intervened in violent attacks against Muslims, and the government is failing in its duty to protect its citizens. These incidents are even more concerning in the context of efforts within India to target and potentially disenfranchise Muslims across the country, in clear violation of international human rights standards,” she added.

USCIRF @CommrBhargava:“The brutal and unchecked violence growing across #Delhi cannot continue. The Indian government must take swift action to ensure the safety of all of its citizens... (1/3)#DelhiRiots2020https://t.co/yPFtGZKWpV

USCIRF @CommrBhargava: "...These incidents are even more concerning in the context of efforts within #India to target and potentially disenfranchise Muslims across the country, in clear violation of international human rights standards.” (3/3)#DelhiRiots2020

USCIRF Chair Tony Perkins stated, “The ongoing violence we are witnessing in Delhi and the reported attacks against Muslims, their homes and shops, and their houses of worship are greatly disturbing. One of the essential duties of any responsible government is to provide protection and physical security for its citizens, regardless of faith. We urge the Indian government to take serious efforts to protect Muslims and others targeted by mob violence.” In its 2019 Annual Report, USCIRF classified India as a “Tier 2” country for engaging in or tolerating religious freedom violations that meet at least one of the elements of the “systematic, ongoing, egregious standard for designations as a “country of particular concern,” or CPC, under the International Religious Freedom Act. The USCIRF is slated to hold a special hearing on March 4 on the situation in India. The UN Secretary-General Antonio Guterres has also expressed concern over the Delhi riots and loss of lives. “As he has done in similar circumstances, he calls for maximum restraint and for violence to be avoided,” Secretary-General Guterres’ spokesperson Stéphane Dujarric said on Wednesday. The UN chief had earlier said that he was closely following the situation in Delhi. “I think it’s very important that demonstrators be allowed to demonstrate peacefully and that security forces show restraint. This is the SG’s constant position,” the UN Chief’s spokesperson had said. US House Foreign affairs Committee too expressed deep concern over the violence ensuing in Delhi.

Chairman @RepEliotEngel: Deeply troubled by the deaths from the communal violence in India over the past couple of days.

The right to protest is a key aspect in democracy, but they must remain peaceful and police must ensure the safety of all.https://t.co/SmVdg1HFD7