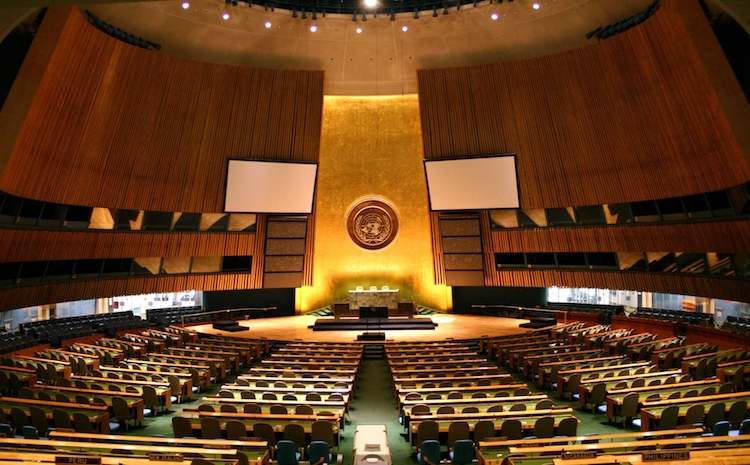 The issue of vaccination continues causing a stir at the international level. Congress leaders Shashi Tharoor and Jairam Ramesh came down heavily on the U.K. for its “bizarre” and ‘racist’ rules regarding vaccinations. People who have been vaccinated in Africa, or South America, or countries including UAE, India, Turkey, Jordan, Thailand, and Russia will not be considered fully incoluated and will have to undergo RT-PCR tests twice after arrival and also follow a 10-day quarantine. Jairam Ramesh has called it “bizarre” because “Covishield was originally developed in the UK and The Serum Institute, Pune has supplied to that country too!” He added that “this smacks of racism”, indicating how more countries might also perceive the vaccine restrictions.

Absolutely bizarre considering Covishield was originally developed in the UK and The Serum Institute, Pune has supplied to that country too! This smacks of racism. https://t.co/GtKOzMgydf


Because of this I have pulled out of a debate at the @cambridgeunion &out of launch events for the UK edition of my book #TheBattleOfBelonging (published there as #TheStruggleForIndiasSoul). It is offensive to ask fully vaccinated Indians to quarantine. The Brits are reviewing! https://t.co/YEVy3Ez5dj

India has warned the United Kingdom of reciprocal measures for its refusal to recognize Covishield. Foreign Secretary Harsh Shringla said that External Affairs S. Jaishanker has brought up the matters with the United Kingdon authorities.  “The basic issue is that here is a vaccine, Covishield, which is a licensed product of the UK company, manufactured in India of which we have supplied five million doses to the UK at the request of the government of UK" said Shringla.  The United Nations is also dealing with a similar problem of enforcing vaccine mandates. The topic of vaccinations has been politically controversial in the West, with sections of people opposing ‘vaccine passports’ and immunization certificates for entry to commercial venues. Vaccine Mandate For Leaders, Diplomats At UNGA Enforceable? The United Nations General Assembly will be conducted in New York City, the UN headquarters. But, enforcing vaccine mandates there might be more complicated than in other premises of the city. In a letter to the Assembly President and Maldives Foreign Affairs Minister Abdulla Shahid, New York City’s Commissioner for International Affairs Penny Abeywardena and New York City Health Commissioner Dave Chokshi said that the UN General Assembly hall qualifies as a “convention centre” and therefore the vaccine rules would apply to it. Sahid responded by affirming: “I strongly support this measure as an important step in our return to a fully-functional General Assembly – a measure which should allow a further increase in in-person meetings and negotiations this session. I stand ready to work with the Secretary-General to implement the proof of vaccination requirement as soon as possible”. Brazil’s president has openly opposed the idea of getting vaccinated and has had his own immunization records classified of 100 years. Russian officials have also spoken out against the city’s announcement that delegates “entering the UN premises for the purpose of entering the General Assembly Hall would be required to show proof of vaccination in order to gain entry to the Hall." Indian Prime Minister is double-vaccinated with the Covaxin vaccine, which has not yet been approved by the WHO or the US FDA. Covaxin is natively developed in India by Bharat Biotech and is the most prevalent anti-Covid vaccine in India. Currently, 9 counries in the world accept Covaxin shots as inoculation.  Jair Bolsanaro, the Brazilian president, and his accompanying officials were even obliged to have pizza on the sidewalk seating of a New York outlet after being refused entry because he did not satisfy its vaccine requirements. However, there can be no mandate for the same on part of the U.N. The UN Secretary-General Antonio Guterres said that: “"We, as the Secretariat, cannot tell a head of state if he is not vaccinated that he cannot enter the United Nations”. US laws do not apply at the United Nations as it is an international territory. Even American police and other officials may only enter it after due permission. These provisions fall under a 1947 agreement between the United States and United Nations wherein the international body is granted considerable autonomy while operating in the city. The city of New York will set up a tent outside the UNGA hall where diplomats and leaders can get tested and receive a single shot of the Johnson and Johnson corona vaccine. The 75th session of the UNGA last year was held entirely virtually, and this iteration will also be held under certain restrictions for pandemic-related safety. Only six people may accompany a leader to the UN headquarters, and only four per country may enter the General Assembly Hall. All the UN’s own staff and personnel are required to be vaccinated.