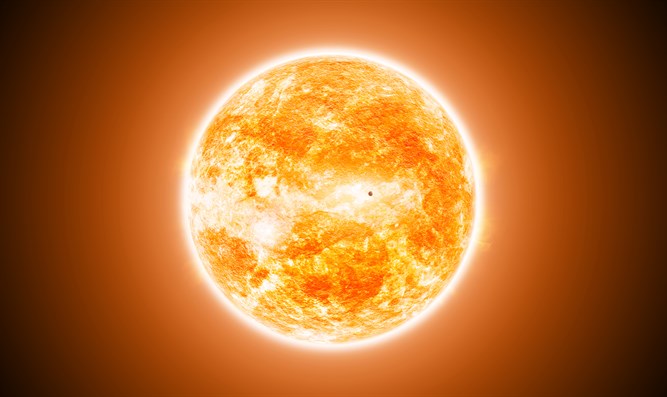 As of June 2020, NASA’s Solar Dynamics Observatory – SDO – has now been watching the Sun non-stop for over a full decade. From its orbit in space around Earth, SDO has gathered 425 million high-resolution images of the Sun, amassing 20 million gigabytes of data over the past 10 years. This information has enabled countless new discoveries about the workings of our closest star and how it influences the solar system. Also Read: Locust Swarm Reaches Gurugram, Delhi's Surrounding Areas

With a triad of instruments, SDO captures an image of the Sun every 0.75 seconds. The Atmospheric Imaging Assembly (AIA) instrument alone captures images every 12 seconds at 10 different wavelengths of light. This 10-year time lapse showcases photos taken at a wavelength of 17.1 nanometers, which is an extreme ultraviolet wavelength that shows the Sun’s outermost atmospheric layer – the corona. Compiling one photo every hour, the movie condenses a decade of the Sun into 61 minutes. The video shows the rise and fall in activity that occurs as part of the Sun’s 11-year solar cycle and notable events, like transiting planets and eruptions. The custom music, titled “Solar Observer,” was composed by musician Lars Leonhard.
TAGS Solar System NASA Sun Timelapse