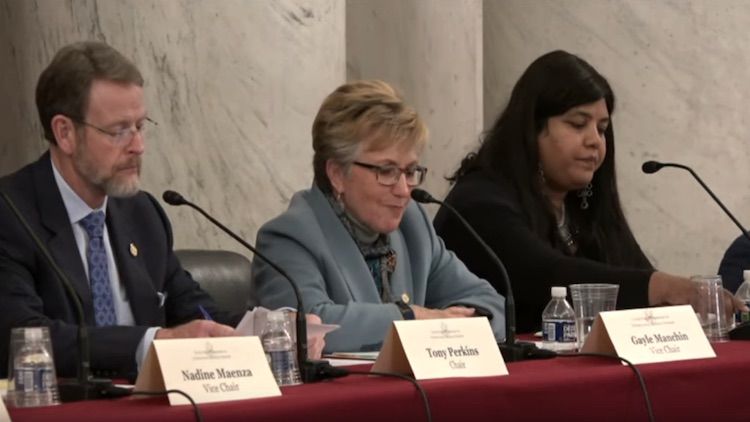 Earlier, the USCIRF had expressed concern over the violence which took place in Delhi and called for swift action to ensure the safety of its citizens. USCIRF Chair Tony Perkins had stated, “The ongoing violence we are witnessing in Delhi and the reported attacks against Muslims, their homes and shops, and their houses of worship are greatly disturbing. One of the essential duties of any responsible government is to provide protection and physical security for its citizens, regardless of faith. We urge the Indian government to take serious efforts to protect Muslims and others targeted by mob violence.” The USCIRF also noted that the unrest came in the wake of widespread protests against the Citizenship (Amendment) Act following its passage in December 2019. The Commission had also released a factsheet on the CAA, terming the Act “discriminatory” and biased against Muslims. In the report, the USCIRF also criticised the National Register of Citizens (NRC), saying it will cause problems for the Muslim community, whereas non-Muslims will be provided security under the CAA.