Why Isn’t The UN Peace Keeping In Afghanistan? 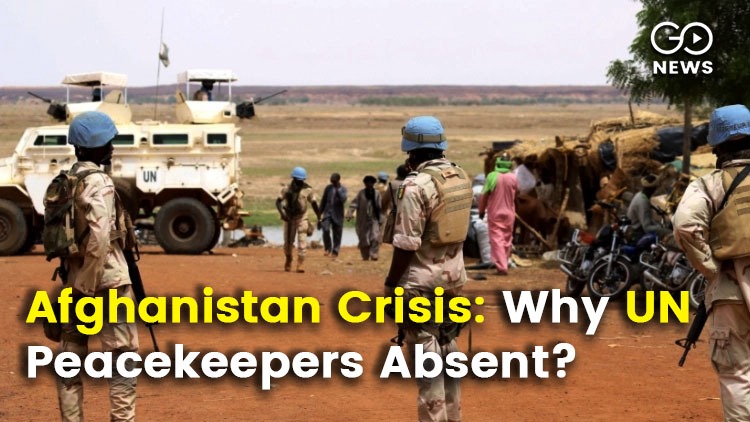 During and after the violent rampage by the Taliban that overthrew the U.S.-backed Afghanistan government, there have been some calls to deploy the United Nations’ Peacekeeping forces in Afghanistan to stave off the worst of the conflict. However, the United Nations has not directly responded to them and has instead focused on the security priorities and talks between U.S. and its allies and the Taliban. At present, there are 12 active missions under the UN’s Department of Peace Operations. The decision where to deploy, and the exact composition of the forces, is taken by the UN Security Council in which five member countries have veto power. It is possible that the political configuration of the member states with the Taliban is interfering with the unanimous authorization of a peacekeeping mission in Afghanistan.
Also Read:
Caste Enumeration In Census: Trouble For BJP?

The United States and China are the top contributors to the UN’s Department of Peace Operations. There are approximately 88,000 troops stationed by the UN in various missions, mostly in Africa and the Middle East. The UNMISS, or the UN Mission in South Sudan, takes up the maximum number of troop deployment with 14,229 troops among a total 19,075 personnel on ground. This is followed by deployments in Mali, and then Congo. India contributes around 5,506 personnel to UN peacekeeping missions at present. Bangladesh (6,608), Rwanda (6,335), and Ethiopia (6,245) are the biggest contributors in terms of troops. 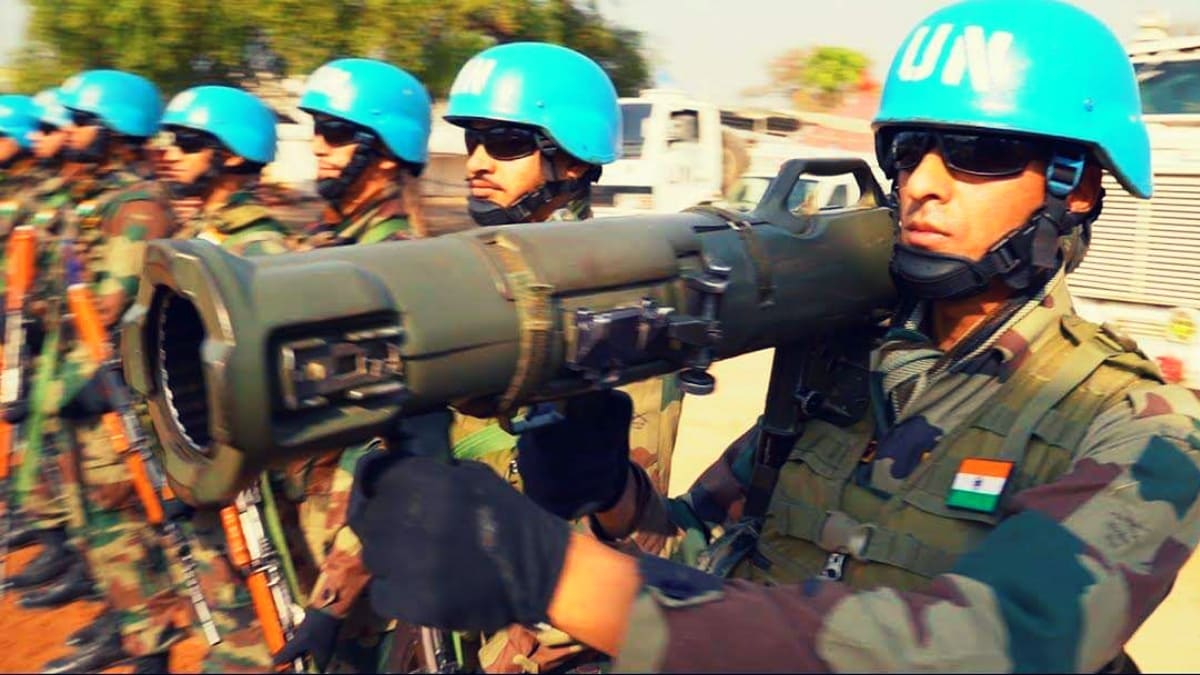 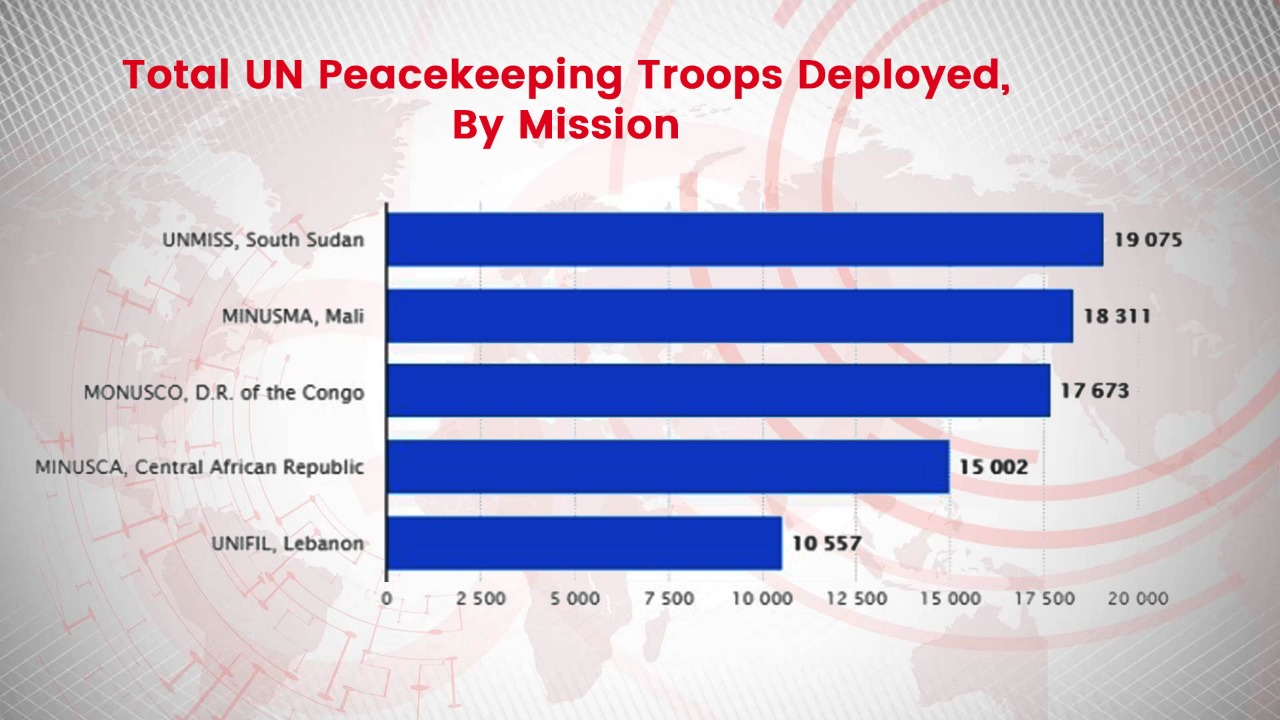 Women’s groups in particular have been urgent in their demand for a UN Pecekeeping Mission in Afghanistan as they fear that two decades worth of gains in rights and freedoms for women will be overturned by the new Taliban regime. The news agency AP obtained a letter in May this year written to US President Joe Biden by US and Afghan religious and civil society leaders “dedicated to the education and rights of women in Afghanistan”. This was followed up by a letter with 140 signatories that reiterated the demand for peacekeeping forces in the region. It also underscored the importance of the 2000 UN Security Council Resolution which mandated the participation of women in all efforts towards global pace. Women are significant stakeholders in any political process, including conflict resolution, based on the democratic assumption of equal rights and status and also due to the impact and involvement that conflicts have on them at various levels. A statement by Sacena Yacoobi, founder of Afghan Institute of Learning that runs schools in 14 provinces says: “What the Taliban did in the 1990s was bad enough,” she said. “What will they do now, with a generation of women taught to expect freedom? It will be one of the greatest crimes against humanity in history. Help us save them. Please. Help us save who we can.” The United States on its part has not gone beyond assuring "diplomatic, humanitarian and economic engagement in the region” through its Afghanistan mission spokesperson, according to media reports. This is influenced by geopolitical compulsions and a lack of adequate pressure and stakes by feminist and women’s rights groups in the decision-making process regarding the conflict. U.N. Peacekeeping mission has been put on the cards by some as an option towards long-term stability and development, but at the moment there are no announcements for such a deployment.