World Food Safety Day: From Planting To Your Plate, Everyone Has A Role To Play 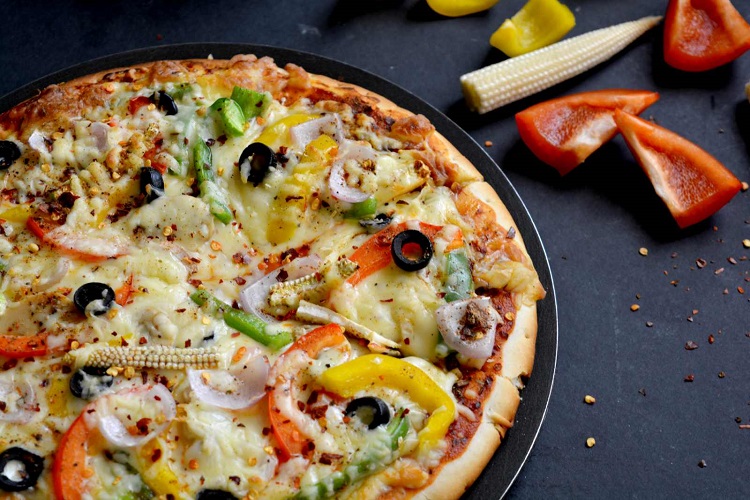 Eating contaminated food has caused an estimated 600 million people in the world, or almost one-in-ten individuals, to fall ill – 420,000 of whom die every year, two UN specialized agencies highlighted on Sunday. Food safety is the absence -- or safe, acceptable levels -- of hazards in food that may harm the health of consumers. Food-borne hazards can be microbiological, chemical or physical in nature and are often invisible to the plain eye: bacteria, viruses, or pesticide residues are some examples.
Also Read:
Hospital Beds Under Delhi Government Reserved for Residents Only

Food safety has a critical role in assuring that food stays safe at every stage of the food chain - from production to harvest, processing, storage, distribution, all the way to preparation and consumption. With an estimated 600 million cases of foodborne illnesses annually, unsafe food is a threat to human health and economies, disproportionally affecting vulnerable and marginalized people, especially women and children, populations affected by conflict, and migrants. An estimated three million people around the world -- in developed and developing countries -- die every year from food and waterborne disease. Food is the starting point for our energy, our health and our well-being. We often take for granted that it is safe, but in an increasingly complex and interconnected world where food value chains are growing longer, standards and regulations are that much more important in keeping us safe. Under the theme “Food safety, everyone’s business”, an action-oriented campaign will promote global food safety awareness and call upon countries and decision makers, the private sector, civil society, UN organizations and the general public to take action.. The way in which food is produced, stored, handled and consumed affects the safety of our food. Complying with Global food standards, establishing effective regulatory food control systems including emergency preparedness and response, providing access to clean water, applying good agriculture practices (terrestrial, aquatic, livestock, horticulture), strengthening the use of food safety management systems by food business operators, and building capacities of consumers to make healthy food choices are some ways in which governments, international organizations, scientists, the private sector and civil society work to ensure food safety. Food safety is a shared responsibility between governments, producers and consumers.  Everybody has a role to play from farm to table to ensure the food we consume is safe and will not cause damages to our health.