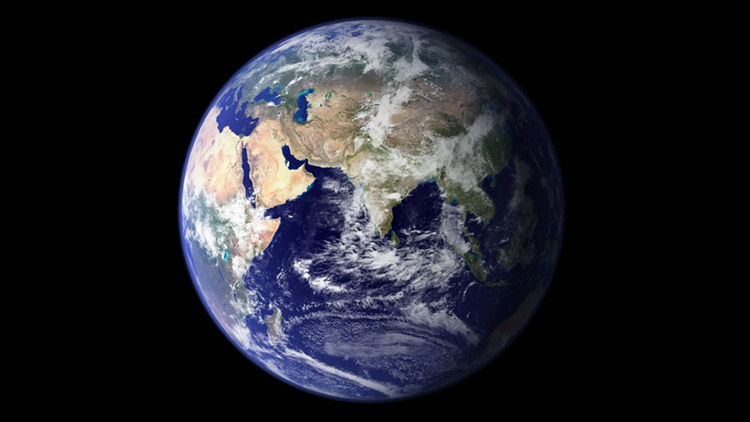 India’s population is forecasted to peak in 2048 at around 1.6 billion (up from 1.38 billion in 2017), followed by a 32% decline to around 1.09 billion—the world’s most populous country—in 2100. India’s total fertility rate (TFR) declined to below 2.1 in 2019—the replacement level considered necessary to maintain existing population levels long-term without immigration. India is projected to have a continued steep fertility decline until about 2040, reaching a TFR of 1·29 in 2100. 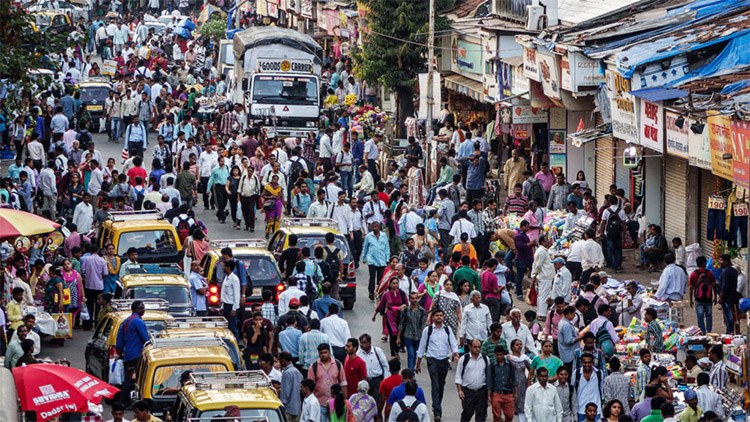 Continued global population growth through the century is no longer the most likely trajectory for the world’s population”, says IHME (Institute for Health Metrics and Evaluation)  Director Dr. Christopher Murray, who led the research. “This study provides governments of all countries an opportunity to start rethinking their policies on migration, workforces and economic development to address the challenges presented by demographic change.” 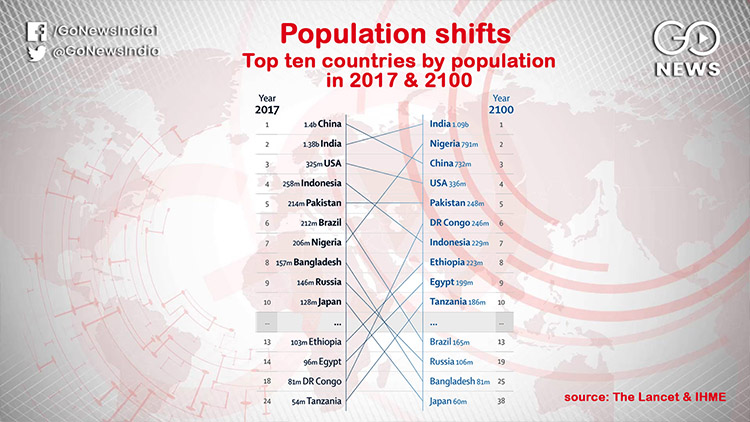 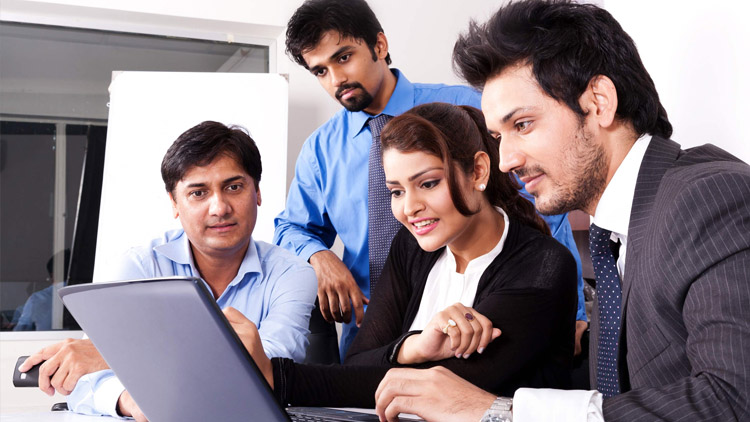 India is the country forecasted to have the second largest net immigration in 2100, with an estimated half a million more people immigrating to India in 2100 than emigrating out. Among the 10 countries with the largest populations in 2017 or 2100, India is forecasted to have one of the lowest life expectancies (79.3 years in 2100). By 2100, projected fertility rates in 183 of 195 countries will not be high enough to maintain current populations without liberal immigration policies. 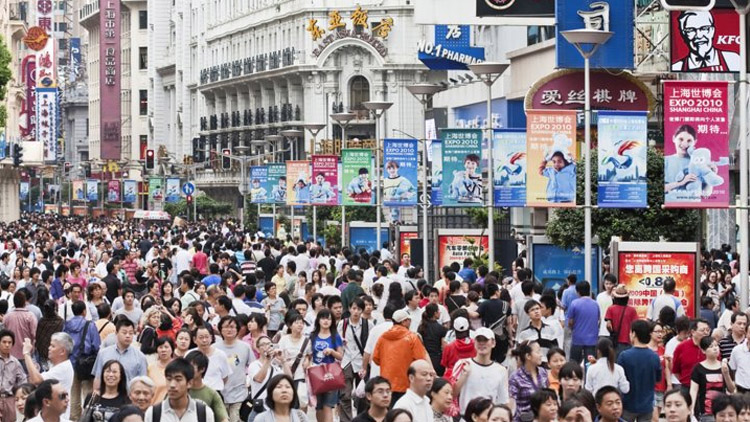 Dr Richard Horton, Editor-in-Chief, The Lancet, said: “This important research charts a future we need to be planning for urgently. It offers a vision for radical shifts in geopolitical power, challenges myths about immigration, and underlines the importance of protecting and strengthening the sexual and reproductive rights of women. The 21st century will see a revolution in the story of our human civilisation. Africa and the Arab World will shape our future, while Europe and Asia will recede in their influence. By the end of the century, the world will be multipolar, with India, Nigeria, China, and the US the dominant powers. This will truly be a new world, one we should be preparing for today.” The study's authors warn response to population decline must not compromise progress on women’s freedom and reproductive rights.