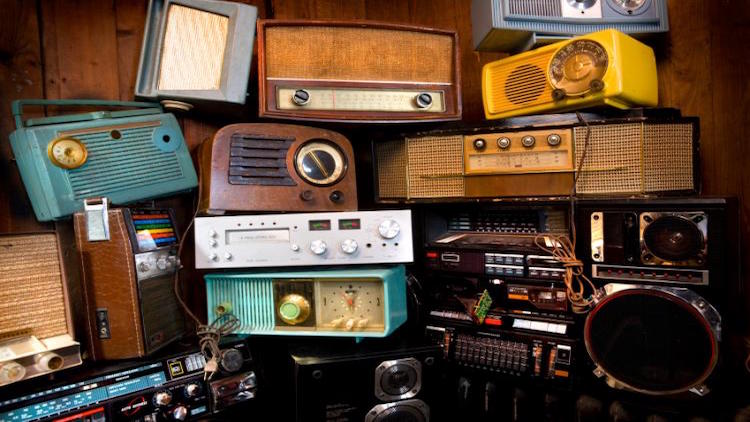 Radio stations worldwide are celebrating World Radio Day on Thursday, reminding us of radio as an unsung hero which is steadily empowering people living in remote areas to access information and celebrating humanity in all its diversity. Proclaimed in 2011 by UNESCO and adopted in 2012 by the UN General Assembly, February 13 became World Radio Day, an annual UNESCO initiative to highlight the unique power of radio to touch lives and bring people together across every corner of the globe.
Also Read:
Anti-CAA Protest: Shaheen Bagh On Day 61

Audrey Azoulay, Director-General of UNESCO, said: “On this World Day, we celebrate the power of radio to reflect and promote diversity in all its forms.” “Radio is a powerful medium for celebrating humanity in all its diversity and constitutes a platform for democratic discourse. At the global level, radio remains the most widely consumed medium. This unique ability to reach out the widest audience means radio can shape a society’s experience of diversity, stand as an arena for all voices to speak out, be represented and heard. Radio stations should serve diverse communities, offering a wide variety of programs, viewpoints and content, and reflect the diversity of audiences in their organizations and operations,” UNESCO said. It added: “Radio is uniquely positioned to bring communities together and foster positive dialogue for change. By listening to its audiences and responding to their needs, radio services provide the diversity of views and voices needed to address the challenges we all face.” For World Radio Day 2020, UNESCO calls on radio stations to uphold diversity, both in their newsroom and on the airwaves. This edition of World Radio Day is divided into three main sub-themes: As part of this, people are tweeting their thoughts and messages on such a powerful platform under the hashtag #WorldRadioDay.

Let's celebrate today the power of radio to promote diversity in all its forms!

Greetings on the occasion of #WorldRadioDay. It is one of the most powerful medium of communication. Whether it be listening to Hon'ble PM Shri @narendramodi Ji's Mann ki Baat or any other thing "Radio" plays a key role in communicating and connecting. pic.twitter.com/fNuEbCv0OJ

The BBC Hindi radio available on short wave fell silent on January 31 after rendering 80 years of service. However, the Hindi service will continue to be available for the audience by other means of distribution such as FM radio (direct broadcasts and via partners); online; mobiles and other new media devices. Launched in May 1940 in the midst of World War II and the freedom struggle, the BBC Hindi service was religiously followed by generations of listeners, who considered it a trustworthy source of information and knowledge.