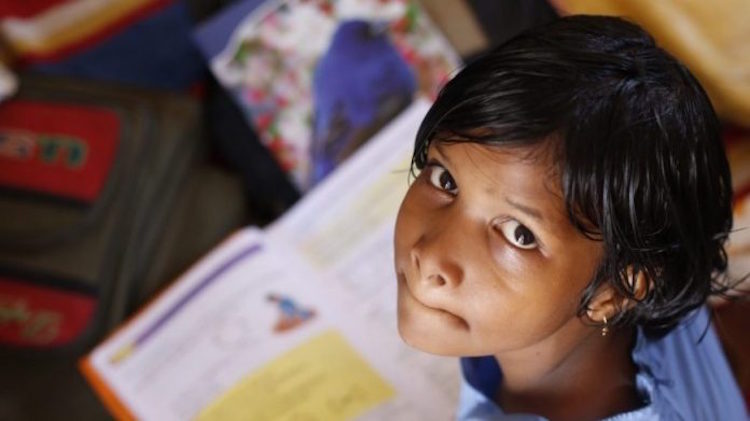 The COVID-19 pandemic is unravelling decades of health, education and other advances for children across South Asia, and governments must take urgent action to prevent millions of families from slipping back into poverty, UNICEF said in a new report released on Wednesday. With the pandemic ravaging across the world, the report underlines about 600 million children are in “disastrous immediate and longer-term consequences that the virus and the measures to curb it”.
Also Read:
Mumbai Man Distributes Free Oxygen Cylinders After Sister Dies Due To Lack Of Oxygen

Education and learning: In India, school closures have impacted 247 million children enrolled in elementary and secondary education and 28 million children who were attending pre-school education in anganwadi centres. This is in addition to the more than 6 million girls and boys who were already out of school prior to the COVID-19 crisis. The Central and State Governments have announced to continue schooling through online classes but it is not easy for every child to attend online classes due to poverty and lack of resources. On Monday, a student of class VIII in Gujarat’s Rajkot killed herself after getting stressed with online classes. Her family, struggling with poverty, was unable to provide the child with smartphone and internet. A similar case was reported in Kerala’s Mallapuram where a student named Devika, unable to attend online classes, died by suicide. The UNICEF report states that only a quarter of households (24%) in India have access to the internet and there is a large rural-urban and gender divide. A large number of children are likely to miss out on distant learning opportunities. Health and nutrition In addition to education, 60 million children in South Asia including India, Pakistan, Afghanistan and Nepal are facing threats due to disruptions in vaccinations, nutrition and hunger. The UNICEF report warns that due to these challenges, the lives of about 40 million children in the next six months are at risk.  In India, around 20 million children under five years of age are suffering from wasting, over 40 million children are chronically malnourished, and more than half of Indian women aged 14-49 years are anaemic. Impact On India Dr Yasmin Ali Haque, UNICEF Representative in India said, “The pandemic has exposed the fragility of children, less by the virus itself but much more by the indirect and long-term fallout. Millions of vulnerable children are losing out on their development and learning opportunities, and their right to survive and thrive. The most vulnerable families need to be protected by shock-absorbent social protection schemes that can help them access healthcare, schooling for children, and afford nutrition and other essential services. These can only be ensured by firm commitment from the governments and all stakeholders coming together to #Reimagine a better world for every child.”