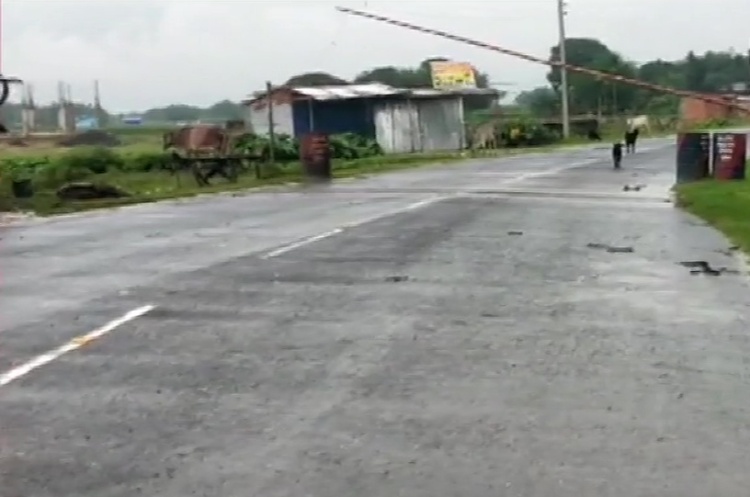 In a fresh incident, Nepal police have once again targeted Indian citizens. This time, three Indians were shot at the Indo-Nepal border in Kishangarh district of Bihar, one of them is in critical condition.

Kishangarh SP Kumar Ashish said Nepal Police opened fire on three Indian nationals on Saturday night. The condition of a young man remains critical, who has been admitted to the hospital in Purnia. It is being said that the three Indians were searching for their cattle when the Nepal police opened fire on them. SP Kumar Ashish said that he is in touch with the Nepal police and the matter is being investigated.

According to locals, Jitendra Kumar Singh along with his two friends Ankit Kumar Singh and Gulshan Kumar Singh had reached the Indo-Nepal border, searching for their cattle. Meanwhile, the Nepal police stationed there opened fire, in which Jeetendra was injured.

This is the second recent case of firing on the Indo-Nepal border bordering Bihar. On 12 June last month, Nepalese guards fired on the Janakinagar border bordering Sitamarhi district, in which three people were injured in addition to the death of a man. At that time, DG Rajesh Chandra of Sashastra Seema Bal submitted a report on the entire matter to the Ministry of Home Affairs.