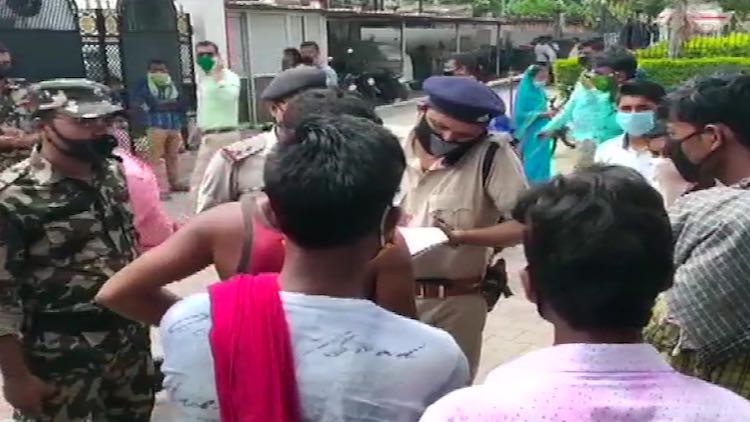 At least one Indian was killed and two were injured after Nepalese Armed Forces on Friday allegedly opened fire on Indian civilians amidst rising tension over the India-Nepal border dispute. The firing took place at the “deep inside Nepalese territory” adjoining Bihar’s Sitarmarhi district, officials said. An Indian national has been taken into custody by the Nepal Border Police.

Bihar: One dead, two injured in firing in Sitamarhi near India-Nepal border, confirms Sashastra Seema Bal IG of Bihar sector. Locals allege it was caused due to firing from Nepal side. pic.twitter.com/zr5YaJN9YE

Also Read:
Sensex Recovers After Plunging Over A Thousand Points

According to Sashastra Seema Bal, Director General (DG) Kumar Rajesh Chandra, 'The incident took place around 8.40 am. An Indian family was going to Nepal, which was intercepted by Nepalese security forces on the border. During this time, the atmosphere became so tense that the Nepalese security personnel fired 15 rounds, killing one and injuring three others. DG Kumar Rajesh Chandra also informed that an Indian citizen has been taken into custody by Nepali security forces. Efforts are being made to release him through negotiations. All these actions took place within Nepal and not on the Indian border.

One person has been detained by Nepali security personnel & we're in talks with them so that they release him&matters don't escalate. Everything happened in Nepal, not on the Indian side: DG SSB Kumar Rajesh Chandra to ANI

Congress spokesman Jaiveer Shergill called the firing a ”disturbing" and “worrying” development with the potential to permanently stain and strain the long-standing relationship between both the nations. He appealed that the Central Government must revisit the strategy made for its neighbouring countries.

The firing of the Nepal army on Indian citizens is being considered as a major unusual incident, linked to the ongoing border dispute between the two countries.