13 Parakeets Produced Before A Delhi Court 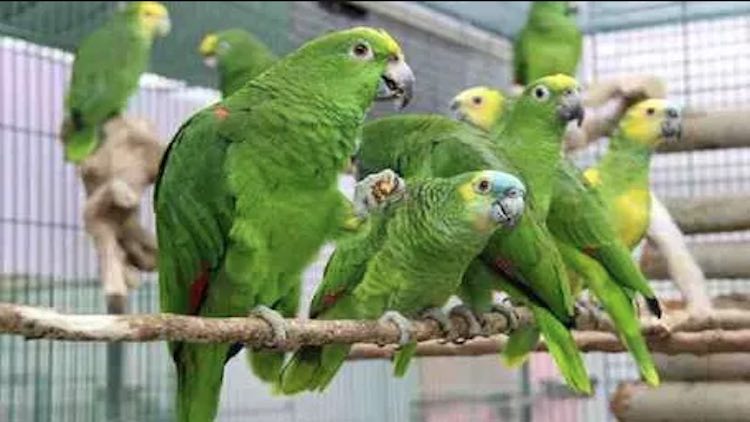 You must have heard of accused being produced in a court, but have you ever heard of 13 parakeets brought into the court? It was unheard-of for animals or birds as case properties to be brought to the court. But, on Wednesday, 13 parakeets were produced in the Delhi’s Patiala House Court, as a case property by the Customs Department. Also Read: PMC Bank Scam: Former MD, Director In Custody

The birds were being smuggled to Tashkent by an Uzbekistan national, whom the CISF apprehended and then handed over to the Customs Department at the IGI Airport for trying to smuggle out them. The Court has sent the accused to 14-day judicial custody and ordered the parakeets to be released in Okhla Bird Sanctuary in Delhi. Watch the full report here:

13 seized #parrots were produced before a #DelhiCourt along with the accused, who was smuggling them across the #IndianBorders. The court has ordered the immediate release of the parrots.@arushipundir1 pic.twitter.com/VoeGEc5h81